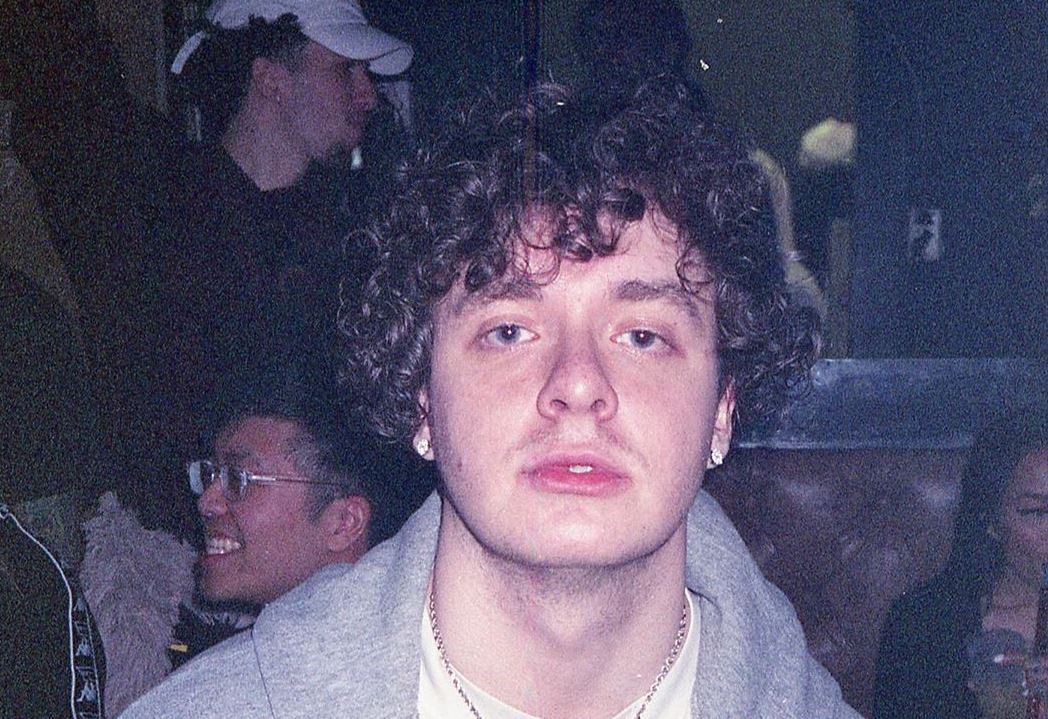 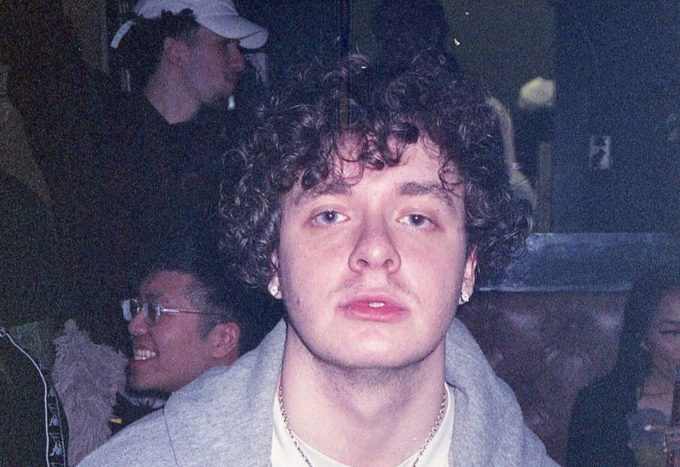 Jack Harlow is a fairly young artist in the game but he’s already getting some good looks.

The Louisville, Kentucky rapper has contributed to the the soundtrack of the new animated film Scoob! alongside other names such as Charlie Puth, Sage The Gemini, Pink Sweat$, Rico Nasty, and more. Below, you can listen to the new song ‘Yikes’ which is produced by BongoByTheWay.

Scoob! is an origin story that explores how the popular characters Shaggy, Scooby, Velma, Fred and Daphne all met. The voice cast includes Zac Efron, Amanda Seyfried, Gina Rodriguez and Will Forte. The movie will also be released Friday, May 15 on-demand. The soundtrack also comes out tonight.