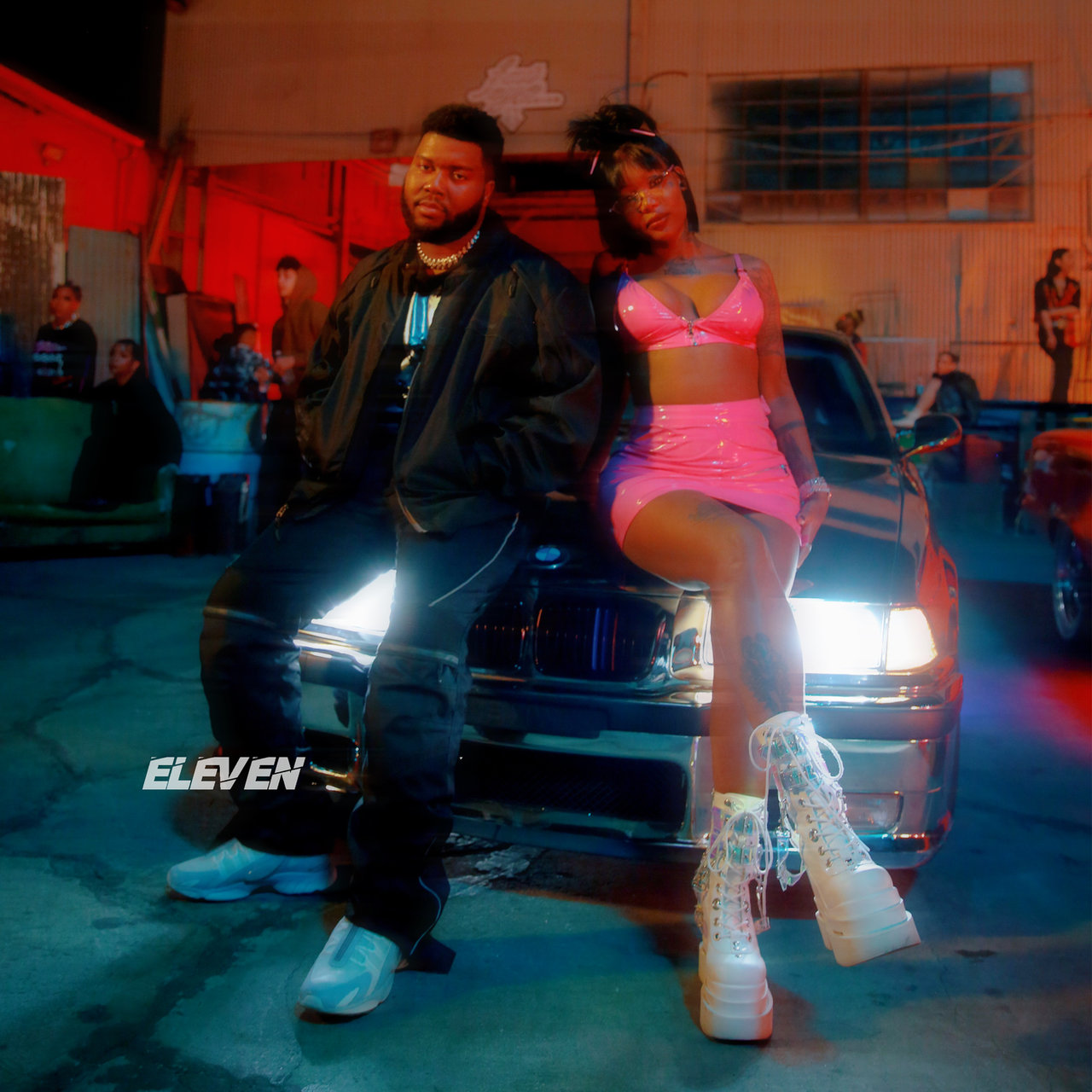 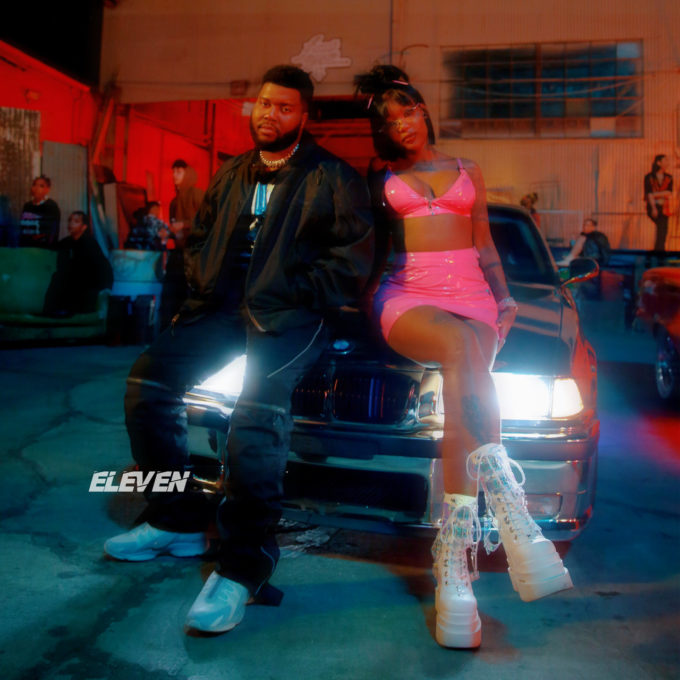 Khalid kicked off his 2020 with his single ‘Eleven‘, produced by Digi and Simon Says with ad-libs from the legend Craig David. Since then he’s put out ‘Know Your Worth‘ and ‘Wildflower‘ but tonight, he turns his attention back to ‘Eleven’.

Khalid has put out the official remix of the song featuring none other than Summer Walker who has been doing her thing with guest appearances as of late. Listen to the song below via YouTube, Apple Music, Spotify or TIDAL.