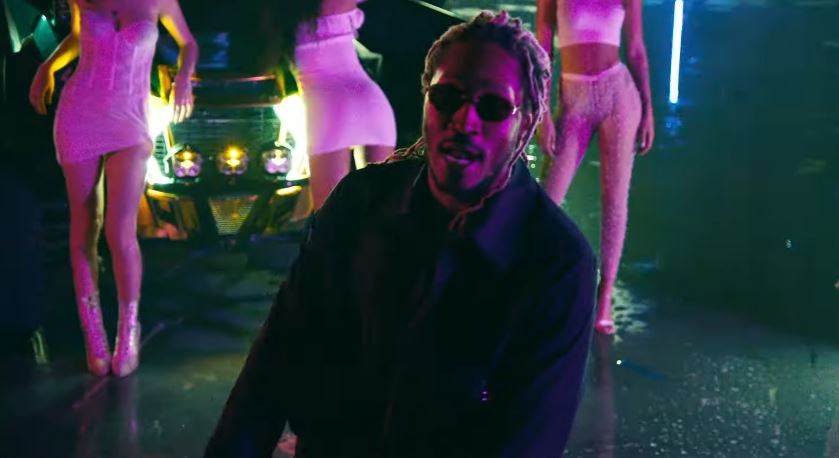 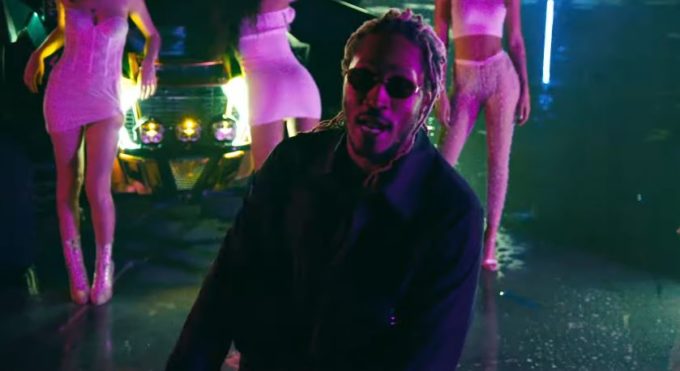 Future has released the official music video for his song ‘Hard to Choose One’.

The track appears at the 8th spot of his latest album High Off Life, which is out now. It features guest appearances from Drake, Travis Scott, Lil Uzi Vert, NBA Youngboy and more. Flashy cars, women and some high speed action make the clip — watch it below.

The album is projected to debut at the number 1 spot of the Billboard Hot 100 with about 170-185k total sales. He recently told Zane Lowe on Apple Music that he’s working on a new book and film.