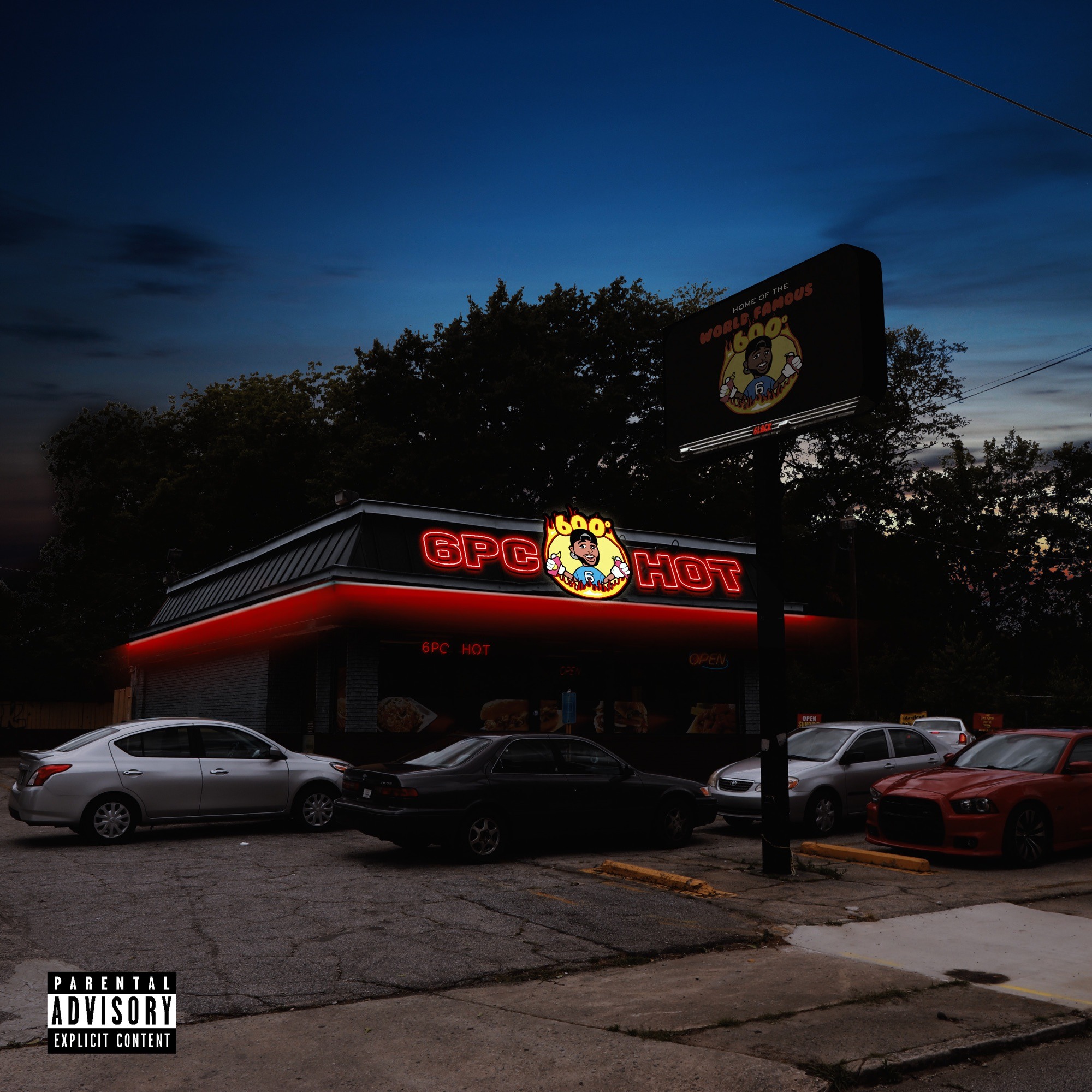 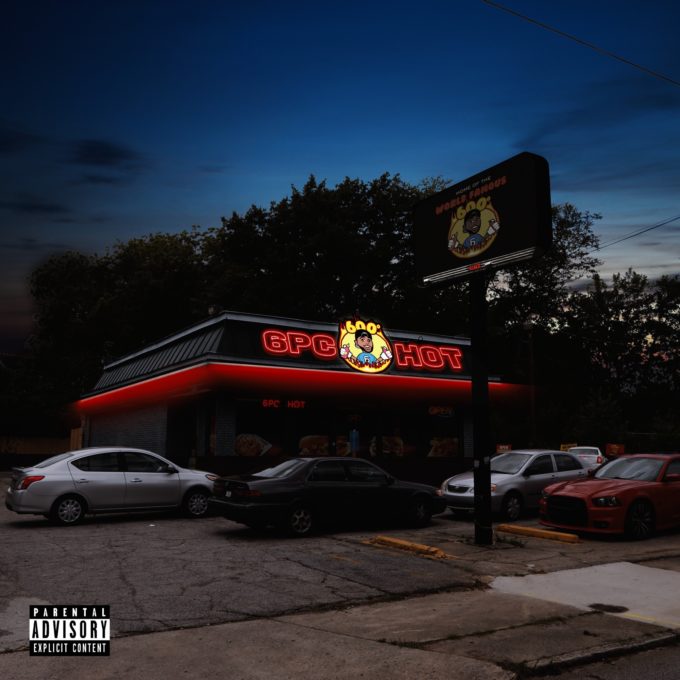 After being quiet since the release of East Atlanta Love Letter sans some features, 6LACK first put out music of his own last month with ‘ATL Freestyle‘.

Just a few days ago, he made the announcement that he was launching his own hot sauce called 600 Degrees and to celebrate, he’d also be releasing a project called 6pc Hot EP. Now it’s out worldwide.

As you might have guessed, it’s six songs long with the sole feature being Lil Baby on ‘Know My Rights‘. Stream it in full below. This should serve as an appetizer to his full length album which is hopefully coming this year as well.