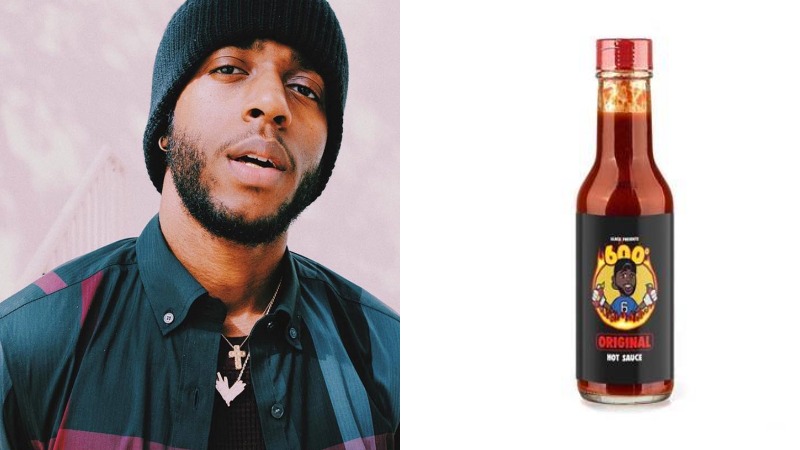 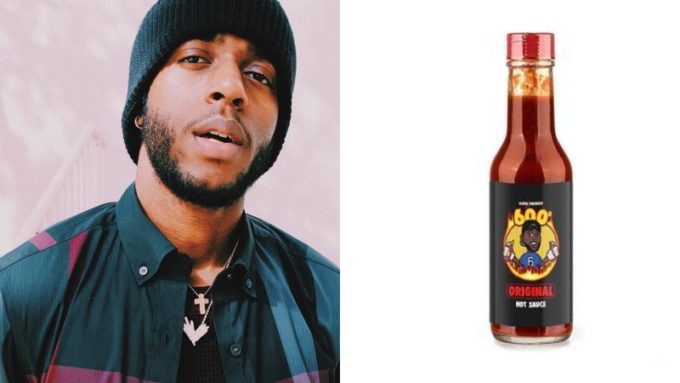 6LACK has announced that he will release his new EP titled 6 PC HOT soon.

Last month, he shared some hints with fans about his forthcoming new album with the launch of a new website. The dropbox-style site contains unreleased footage, photos, snippets of new songs and more. Today, he has announced that while his album is coming, he will serve an appetizer in the form of the 6 PC HOT EP. The exact release date has not been announced yet.

In addition to the EP, the Atlanta artist has announced his own hot sauce named 600 Degrees which will be available in the next few weeks. 6LACK has also added a new section to the 6LACKBOX site that provides information and resources for voting, supporting black businesses, and other social justice events.