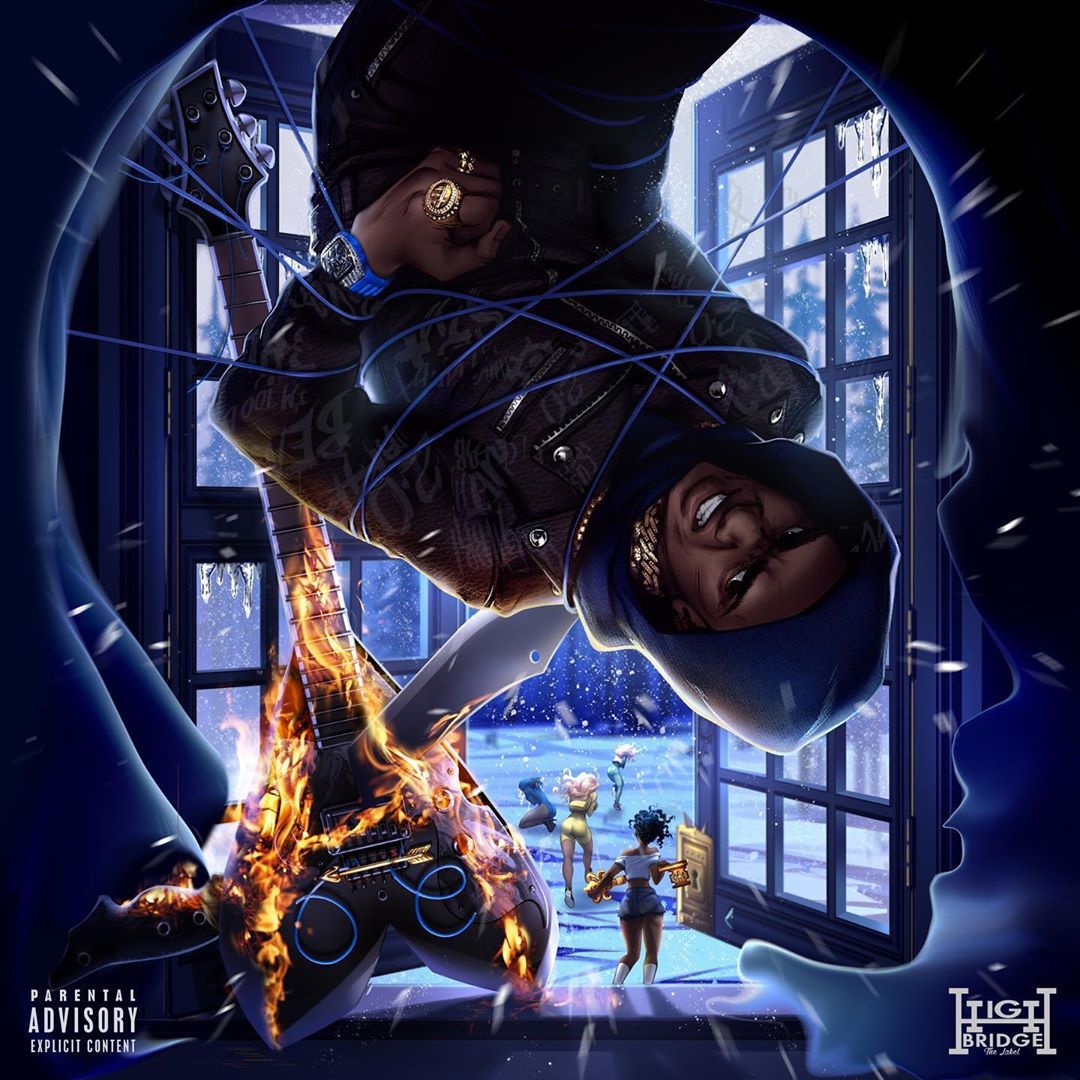 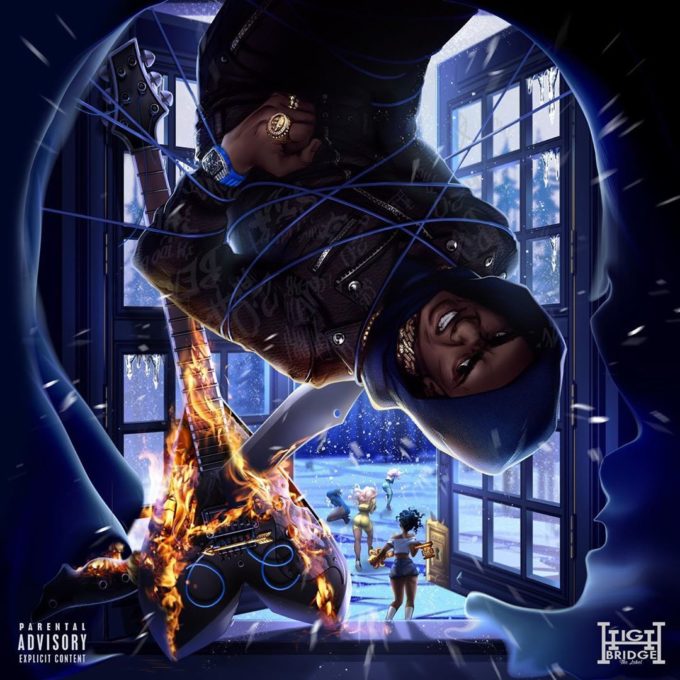 A Boogie wit da Hoodie announced back in February that he will be releasing a deluxe version his latest album Artist 2.0, which featured guest appearances from Young Thug, Roddy Ricch, DaBaby, Summer Walker, Gunna, Lil Uzi Vert and more.

Earlier this week, after some delay, he made it official that the album with extra songs will arrive on June 19th. The Highbridge rapper dropped his song ‘This Time‘ last night where he samples Michael Jackson’s ‘They Don’t Really Care About Us’ and mentioned that it had to be left out of the album because the MJ estate didn’t want to clear it at this sensitive time.

The new edition of the album featuring 7 new songs is out now everywhere. Stream it below.

In addition to the album, A Boogie has also dropped the music video for ‘Reply’ with Lil Uzi Vert.