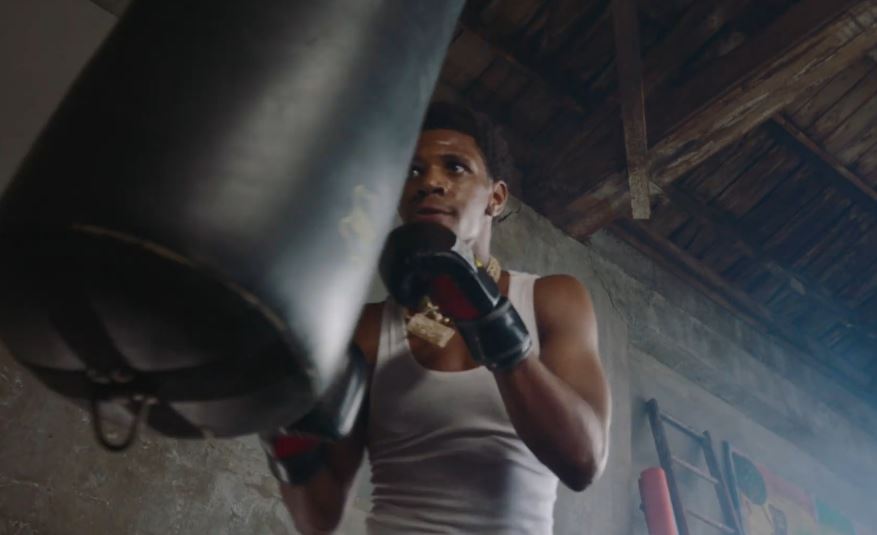 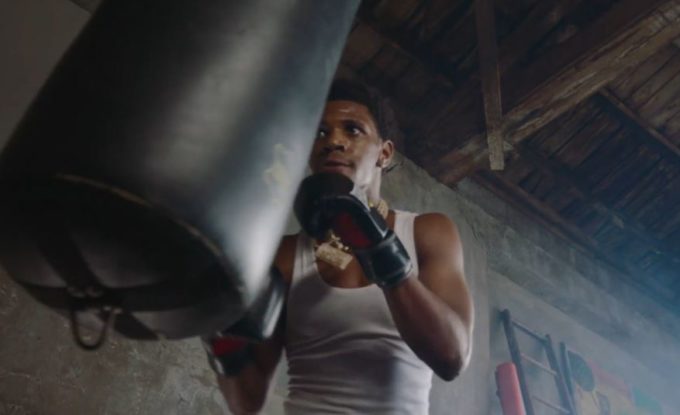 Before the full project with extra songs lands June 19th, the New York rapper is sharing a new song called ‘Bleed’ which has a Drill influenced sound to it. “From my perspective, it’s like in the beginning of the song where, I swear I don’t need love. It’s so petty. But at the same time, I’m just having mood swings, because I could be talking to one of my best friends, suddenly having the craziest… But I don’t really mean it because I’m just mad at the moment,” A Boogie told told Zane Lowe about the song on Apple Music.

“But then at the same time, let’s say I find a dollar, and I’m with my best friend. I’m going to give my best friend 50 cents if I find a dollar. Some people will find a dollar and just put it in their pocket. So it’s little messages like that inside the song, that hopefully people will understand.” A Boogie has also shared the action packed music video to go along with the track. Watch it below.