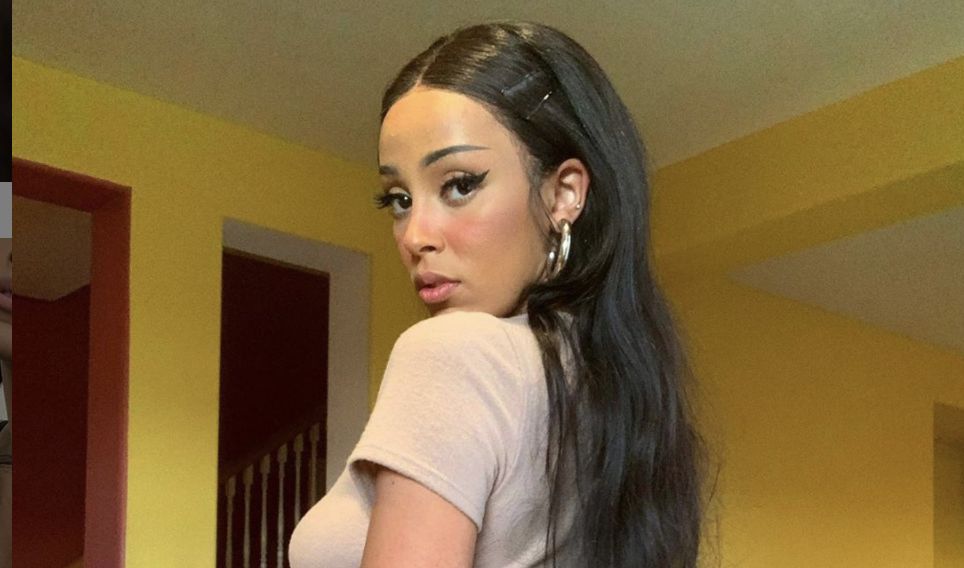 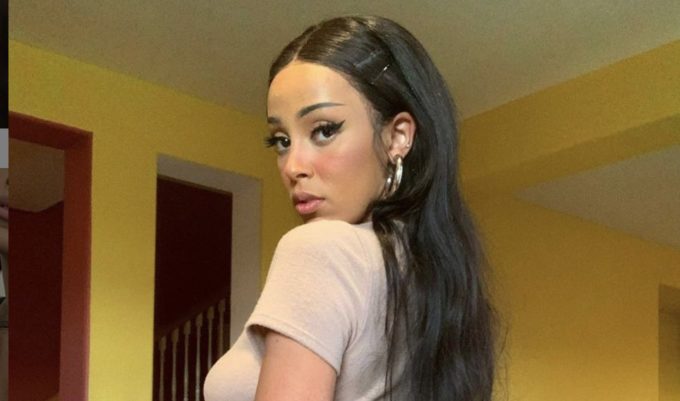 Doja Cat has been laying low on social media ever since the controversy around her reported racist remarks erupted on the internet. Although she did try to clarify that her intentions weren’t bad, some fans are not convinced.

Last month, the rapper-singer earned her first number 1 with ‘Say So’ featuring Nicki Minaj. Late last night, Doja shared a new song with fans titled ‘Unisex Freestyle’ where she sings and raps about her universal appeal. “All the girls like me, and they mans / Unisex, unisex / I’m for all the ladies and gentlemen / I’m unisex, unisex,” she croons on the hook.