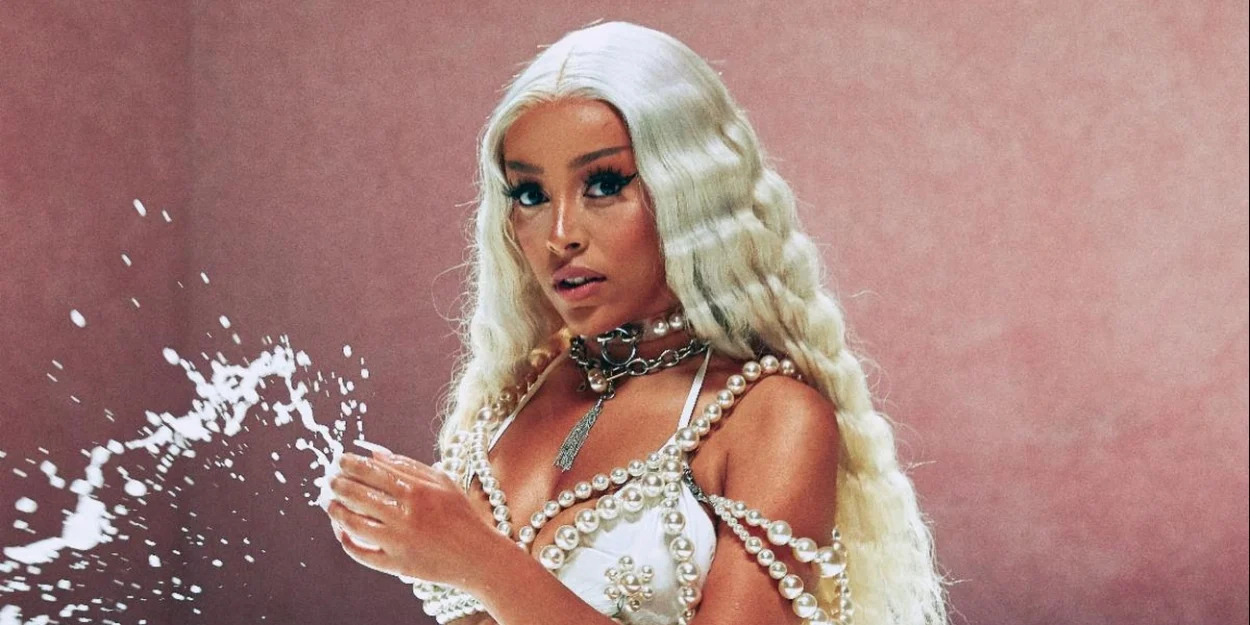 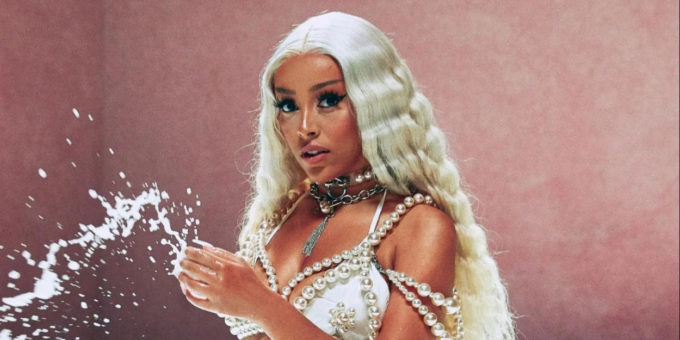 Doja Cat went live on Instagram on Tuesday night and previewed some new music for the fans.

this new doja unreleased song is insane I think it’s called « down » pic.twitter.com/OLtGUqeboz

You can get a taste of the upcoming music in the clips above. Doja also mentioned to her fans that she will soon drop a project full of unreleased songs but she didn’t give a date or title. Some fans speculate that the unreleased songs will be a part of a deluxe edition of her last LP, Hot Pink. Last month, the rapper-singer earned her first number 1 with ‘Say So’ featuring Nicki Minaj.