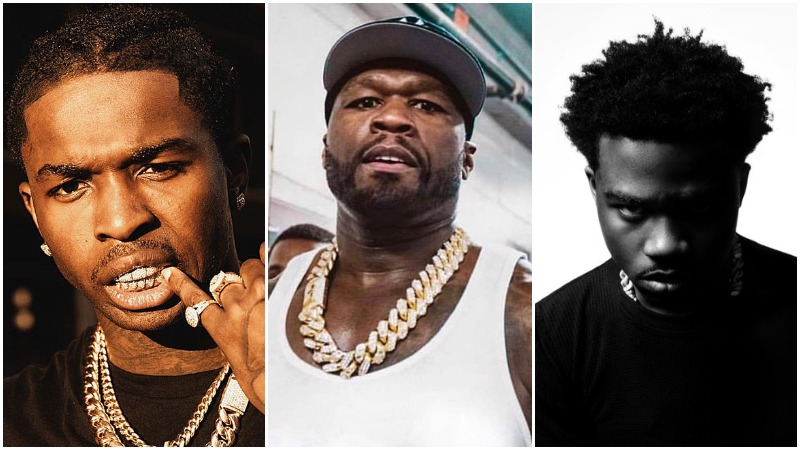 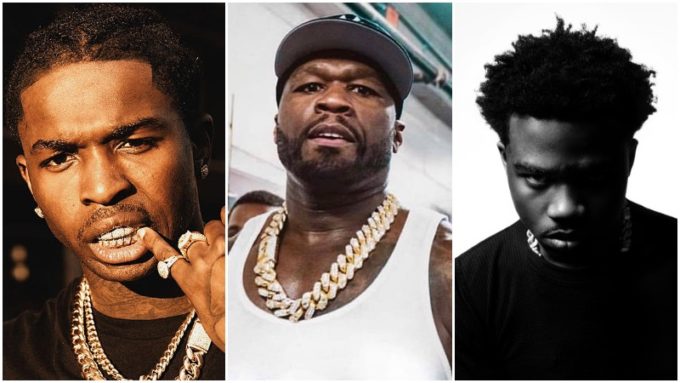 Hip-Hop fans are eagerly waiting for Pop Smoke’s posthumous album on July 3rd. The title was confirmed just last week: Shoot For the Stars, Aim for the Moon.

We were surely expecting 50 Cent to appear on the project as the G-Unit mogul is executive producing it and of course, he was one of Pop’s biggest influences. On Monday night, 50 confirmed that a song featuring him along with hitmaker Roddy Ricch is coming soon. We don’t know whether it will be a pre-album single yet but we’ll surely be waiting. Peep 50’s Instagram post below.