Pusha T Provides Update on Album with Madlib: “I’m definitely on it” 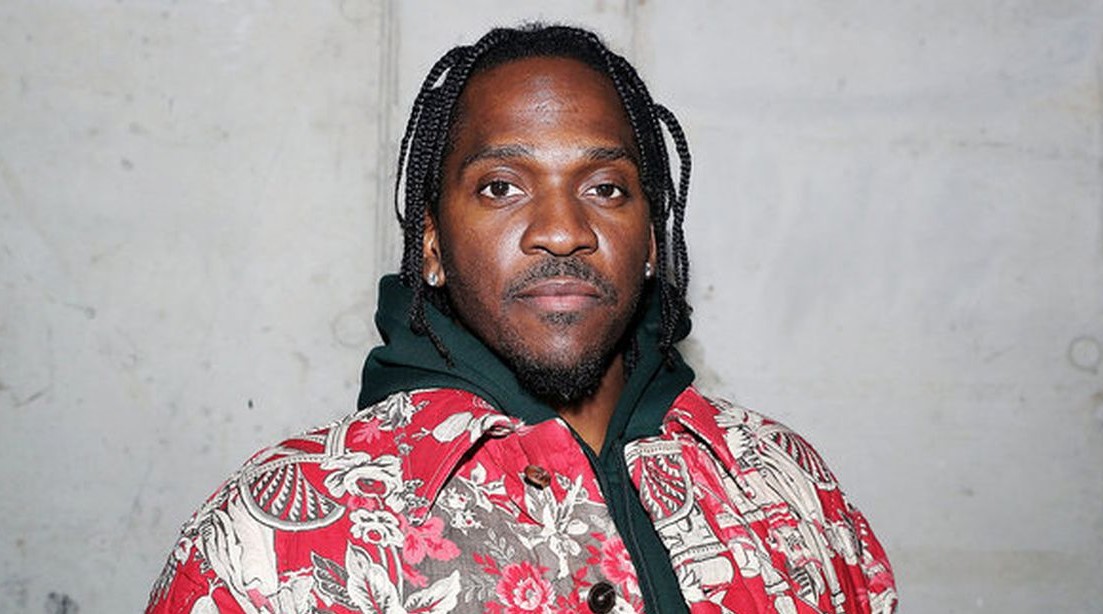 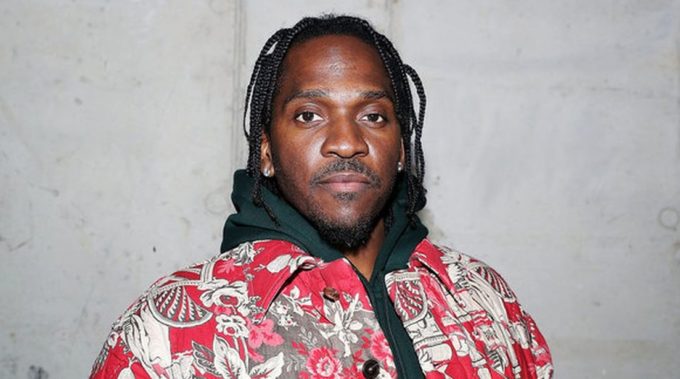 We haven’t heard much about it after that and that’s understandable as he’s busy being a supportive husband and now a father to his newborn son, Nigel Brixx Thornton. But in a new interview with KAZI magazine, the emcee has provided an update on the album to fans. Good news is, it’s still coming.

“There’s something that I’m working on – we’re working on. He’s funneling me all different types of chops, samples, and stuff. We’re taking our time. I’m crafting and writing to some of them. That’s a bucket list thing for me,” Pusha said when asked about the status of the project. “The fact that we’re in contact and everything is good, I see that happening. I can’t put a date on it, but I’m definitely on it.”

“I destroyed so many lives on that feature run,” Pusha said. “That was on purpose too. There were joints that didn’t come out or got taken off records–bruh. It is what it is. I was happy with the year-end of that because I felt like a lot of publications had me at the verse of the year.”