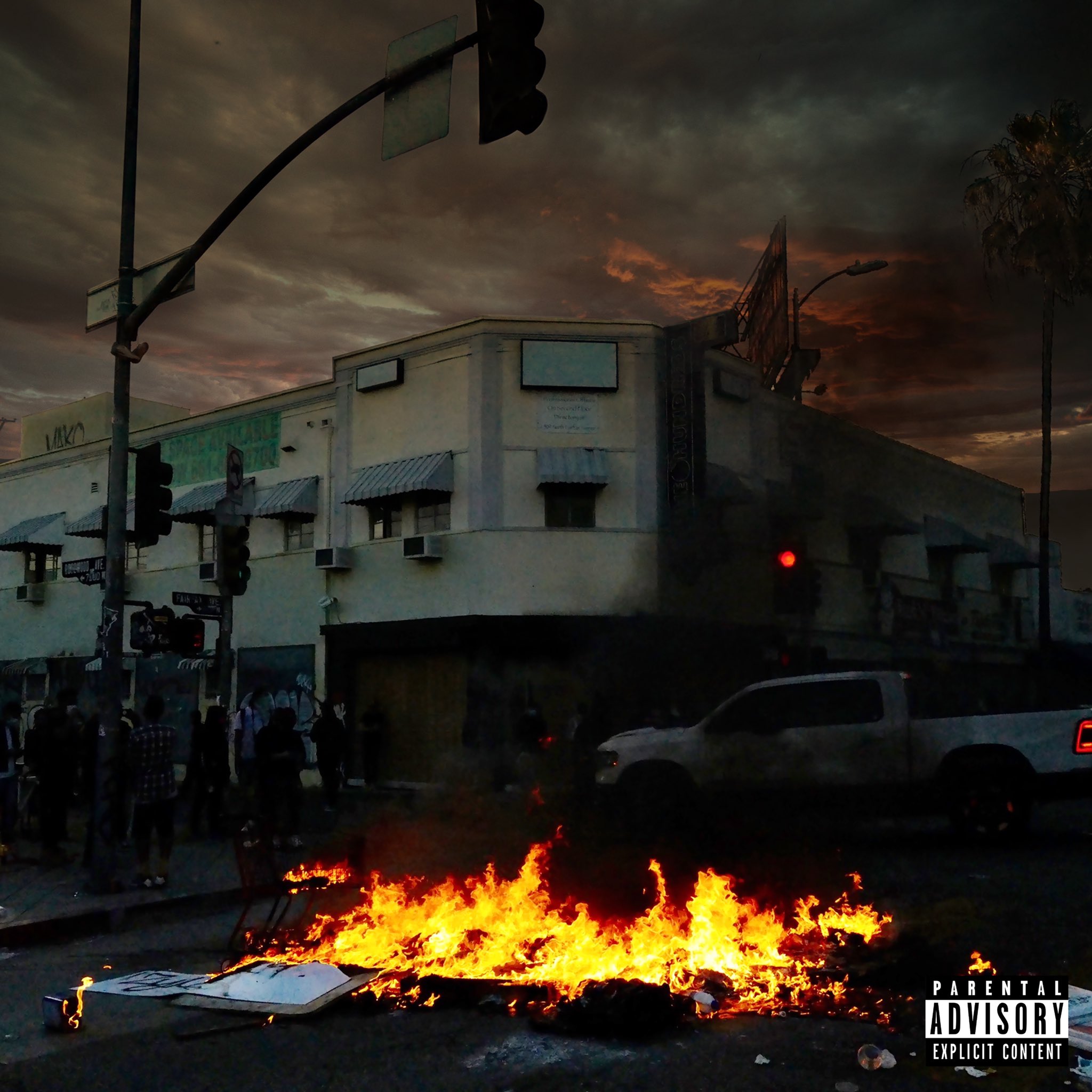 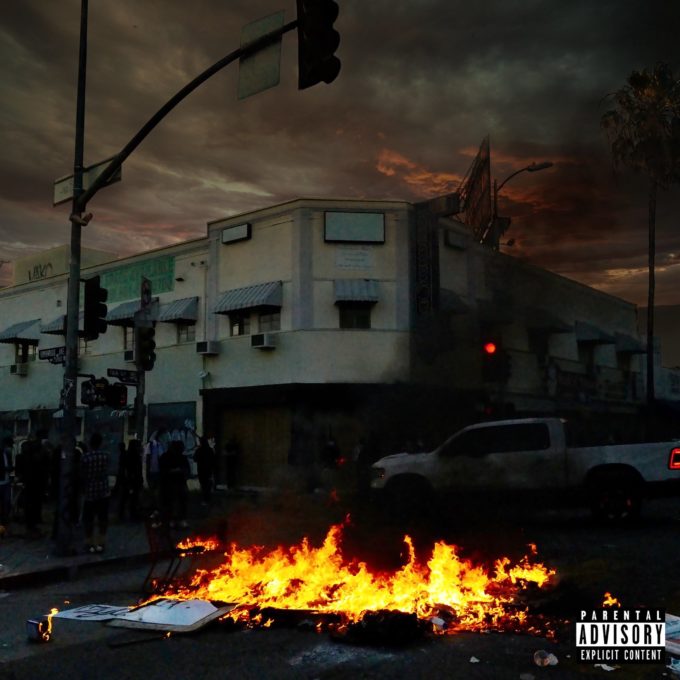 Since releasing his last album Wow… That’s Crazy in October, Wale has been doing a bunch of features. He’s done verses for Saweetie, Westside Gunn and K Camp to name a few.

In the lead up to his last album in 2018, Wale dropped a bunch of incredible EPs in It’s Complicated, Self Promotion and Free Lunch. They had people paying attention to him once again and meant that he could put out an album’s worth of material over the span of a few months without exiting news cycles.

Tonight, Wale is dropping another EP. It’s called The Imperfect Storm and features 6 tracks which will hopefully act as a prelude to an upcoming album. You can stream it below.