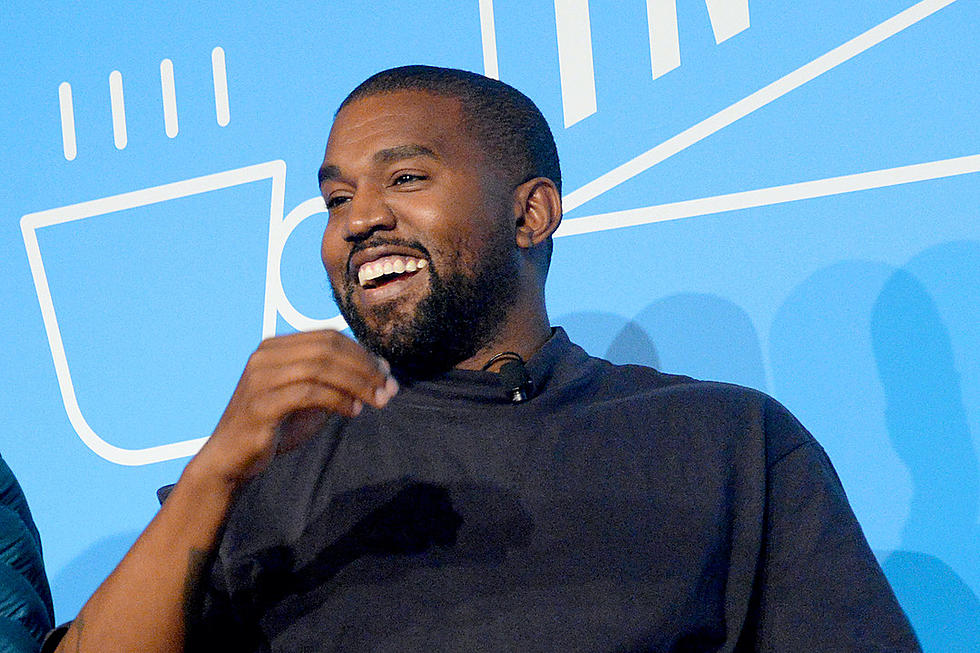 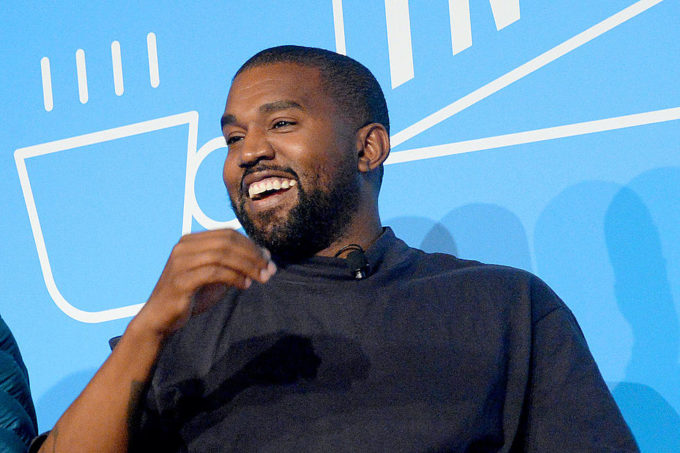 Kanye West has revealed a proposed roster for his Yeezy Sound venture.

The rap mogul tweeted the news on Friday night with the caption “YEEZY SOUND ROSTER PROPOSAL” but it’s interesting to note that we don’t know exactly what Yeezy Sound is at the moment.

Abstract Mindstate, G.O.O.D. Music artist CyHi The Prynce, his longtime collaborator Tony Williams, Clipse (yes, both Pusha T and No Malice) and his daughter North West make the lineup. There’s also someone named “KC” which could possibly be Kid Cudi.

It was back in November 2107 when it was reported that ‘Ye had filed a trademark for the name Yeezy Sound, for “streaming of music, audio, images, video and other multimedia content over the internet.” Many believed that it was a type of streaming service but the details still remain scarce.

A few days ago, Kanye told Forbes that he wasn’t supporting Donald Trump anymore and the name of his Political party for the Presidential bid would be “The Birthday Party.” He also dropped a bunch of freestyles for the publication over the phone.