Pop Smoke ‘Shoot For The Stars, Aim For The Moon’ Deluxe Sales Projections 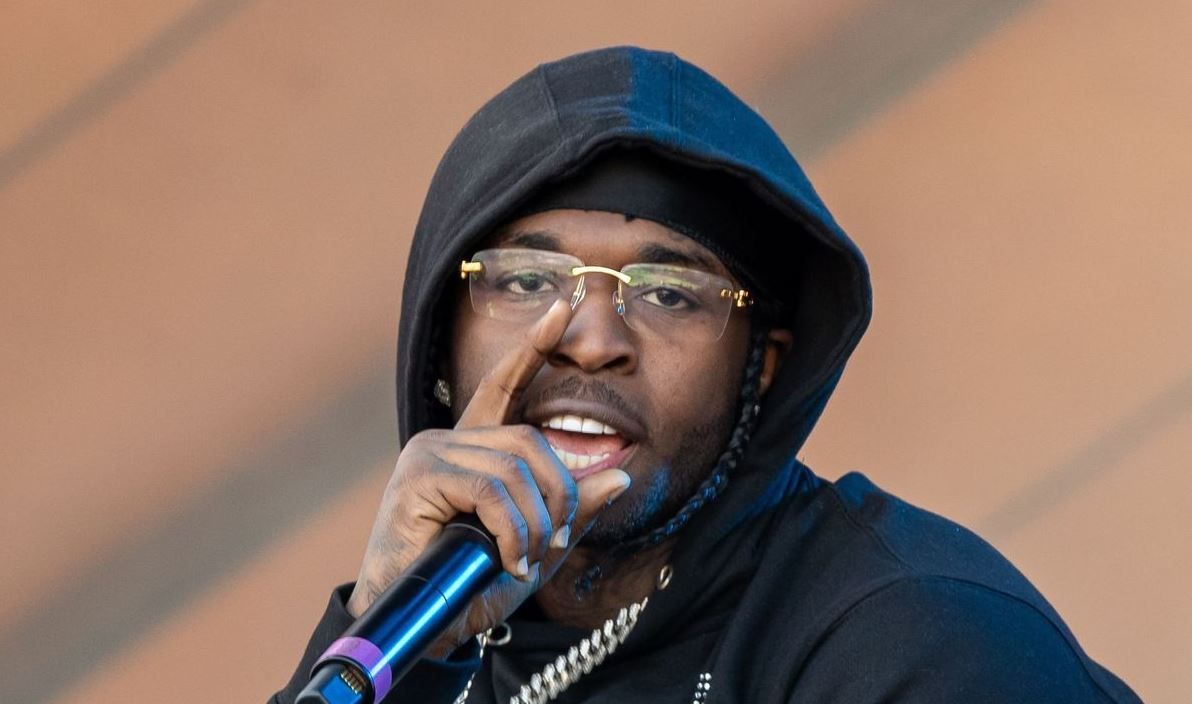 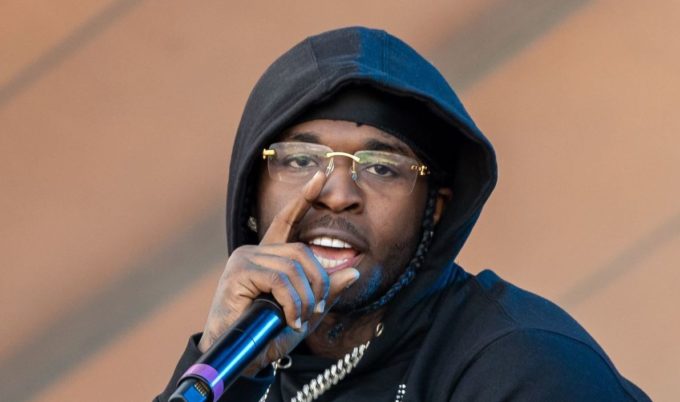 This week, Juice WRLD’s posthumous album Legends Never Die debuted at the number 1 spot of Billboard 200 with over 500k copies moved in the first week.

That followed Pop Smoke’s posthumous release Shoot For The Stars Aim For The Moon achieving the same chart position a week prior. But on Monday, a deluxe edition of the New York rapper’s debut album was offered to fans containing 15 new songs. Most of the tracks on it feature guest appearances from some of Pop’s close friends and thus have a more street sound.

The reception to the music has been good which will give Pop a chance to shoot back at the number 1 position of Billboard 200 this week with total sales in the range of 115-140k. That number includes sales + streaming stats for both standard and deluxe edition.

Juice WRLD’s album is projected to move 125-150k at this moment in its second week so it looks like it could be a tight race to the top. Stay tuned for the updated numbers throughout the week.

On Monday, the music video for Pop’s lead single ‘The Woo’ featuring 50 Cent and Roddy Ricch was also released — watch it here.