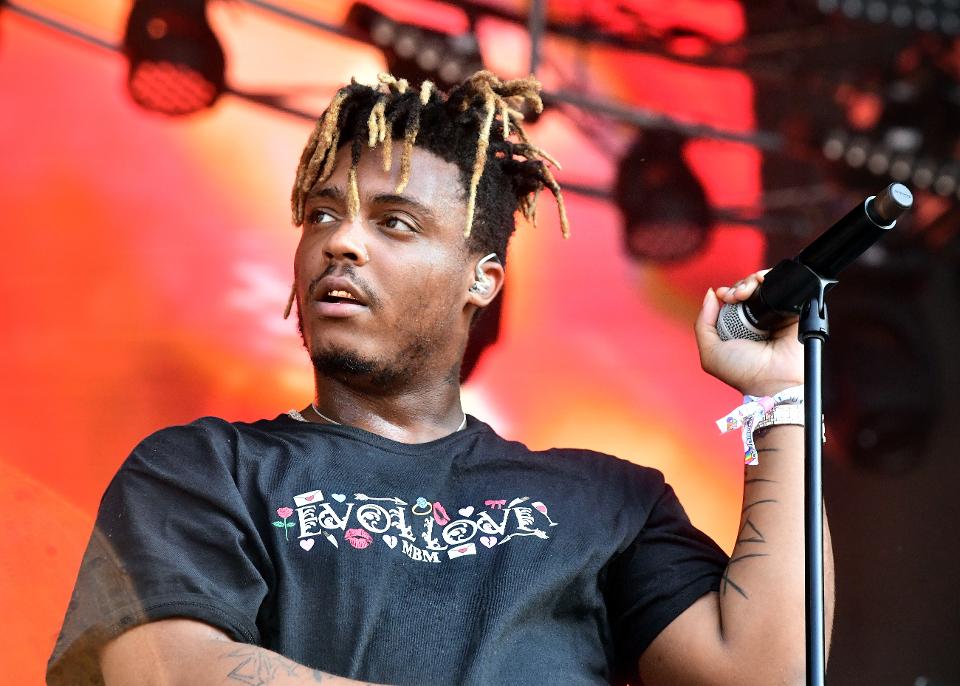 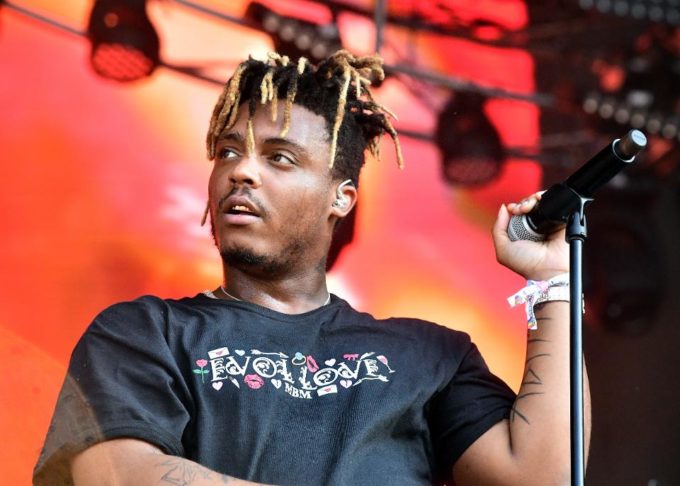 Juice WRLD’s estate has announced that a new album from the rapper named Legends Never Die will release this week.

The album has been rumored for a long time but today, the team has finally made it official — the album drops July 10th via Grade A/Interscope. The first single ‘Righteous‘ arrived in April but the original title of the album was said to be Outsiders. Looks like there has been a change in plans.

The announcement comes with a trailer which was shared on the rapper’s social media accounts. The Chicago crooner’s latest album, Death Race For Love, spent two weeks at #1 last year after moving 165k in the first week.

A new single from Juice called ‘Life’s A Mess’ featuring Halsey has also been released. Listen below.