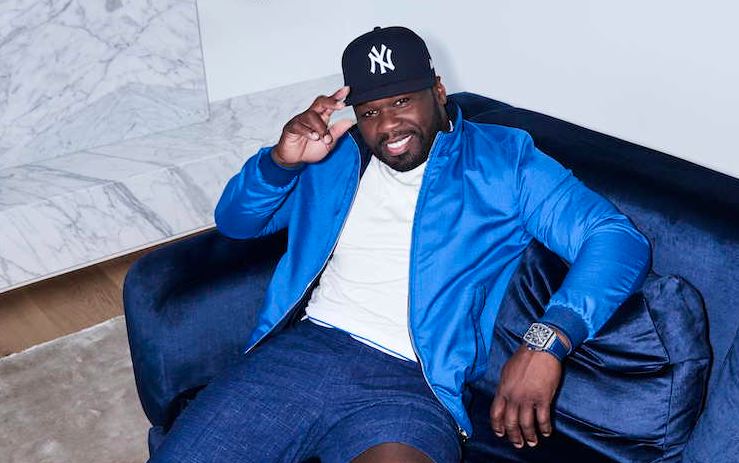 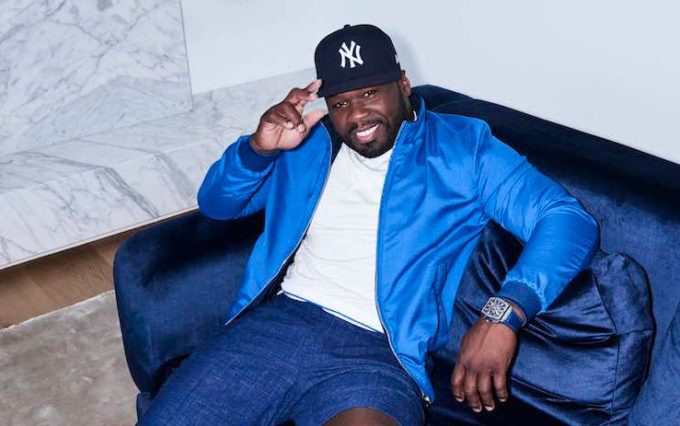 50 Cent is on the August cover of Haute Living magazine where he has spoken about some of his upcoming plans.

In the cover story, 50 speaks on his various ventures coming up, starting with Power Book II: Ghost show, debuting on Starz on Sept. 6 where Mary J. Blige and Cliff “Method Man” Smith will be joining the cast.

In total, 50 has a whopping 8 shows in the works. These include the just-renewed ABC legal series, For Life, the Black Family Mafia drama, A Moment in Time, a scripted docu-series chronicling moments that shaped global pop culture, animated superhero series Trill League at Quibi, and multiple projects at Starz, Netflix and CBS All Access which are yet to be announced.

50 confirms that he will be producing the theme songs for all shows himself. “Making sure the theme songs are musically good is important to me,” he said. “Power’s [“Big Rich Town”] was one of the best theme songs I’ve ever heard. Of course, I didn’t get nominated for it, but it sold a million copies. Show me another theme song that people actually want to buy. My career has been that way. [There’s a discrepancy between my] achievements and the accolades connected to them. I got to achieve what I wanted to achieve, but I didn’t get the trophies to go with it, and they’re not giving me trophies because then kids would actually want to be 50 Cent.”

The G-Unit general adds that his new company Sire Spirits, which currently offers Le Chemin du Roi (“The King’s Path”) champagne and Branson cognac., is built in a way that his son Sire can take over when he grows big.

“I intend to keep that company for my son,” says 50. “I’ll be giving it to him when he’s old enough. You have to start thinking of these things in advance. I don’t know if I’ll always be around, so this information needs to be passed to him now.” Laughing, he adds: “He needs to know what’s going on from the very beginning and be all like, ‘I’ve been running this company since I was six!’”