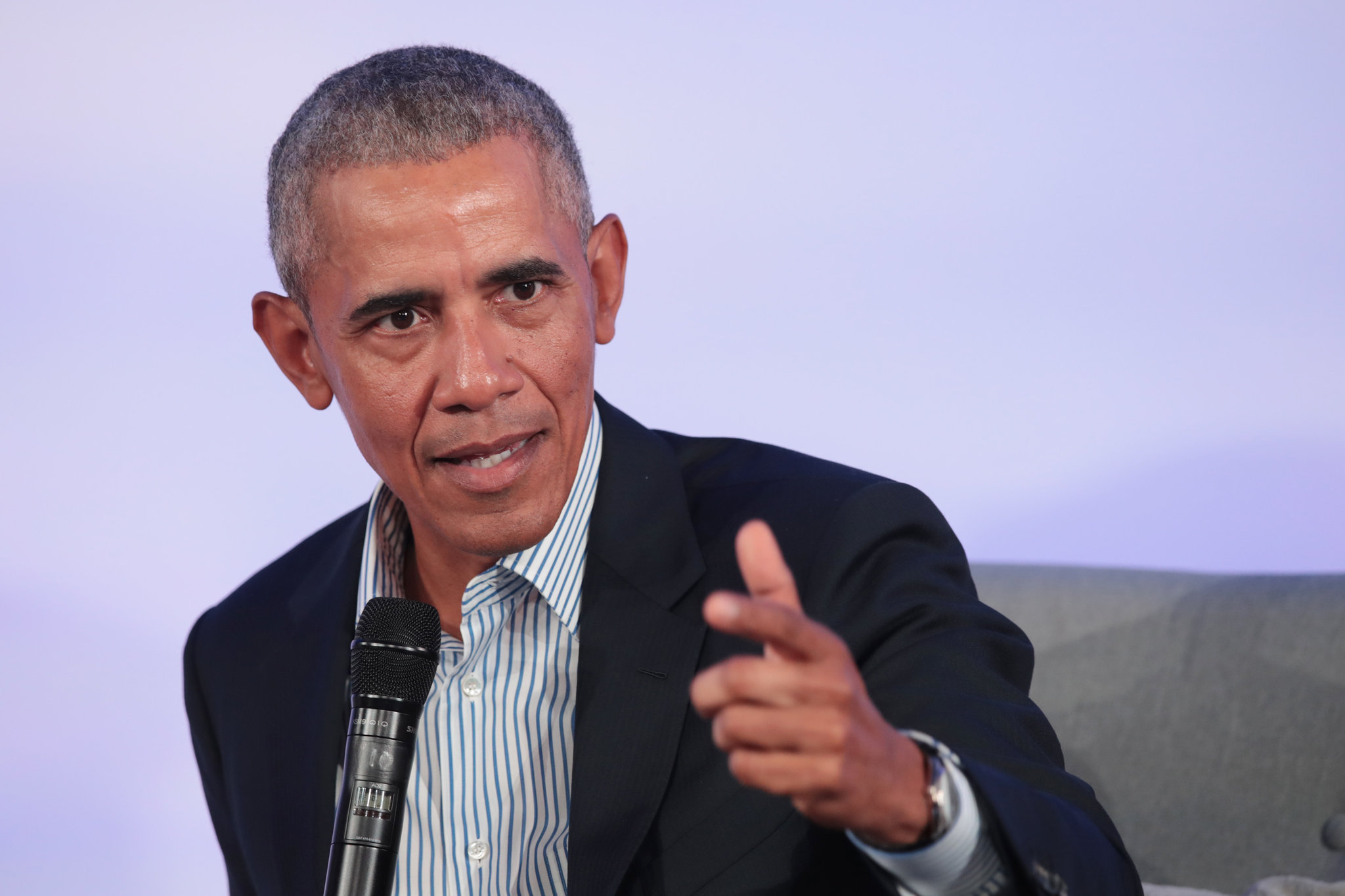 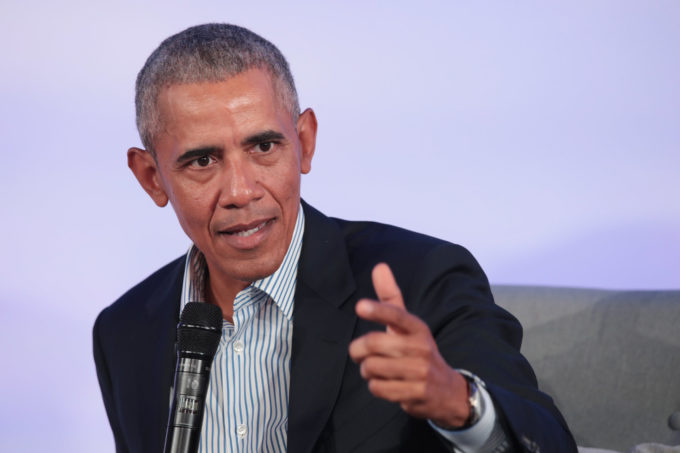 With Trump in office, we miss Obama more and more every day. For a few years now, Barack has shared a playlist of his favourite songs like he did at the end of 2018 with a list that included Jay Rock’s ‘Wow Freestyle’ and J. Cole’s ‘Kevin’s Heart’ and 2019 when he revealed his favourite songs of the summer which included records from Drake, Beyonce and more.

Today, Barack has tweeted out another list of songs and this time they make out his summer 2020 playlist. Frank Ocean’s ‘Cayendo‘, J. Cole’s ‘The Climb Back‘ and Teyana Taylor’s ‘Made It‘ appear amongst others. Check out the full list of 57 tracks below. How many do you have in common with him?

Over the past few months, I’ve spent a lot of time listening to music with my family. I wanted to share some of my favorites from the summer—including songs from some of the artists at this week’s @DemConvention. Hope you enjoy it. pic.twitter.com/2ZFwdN46jR