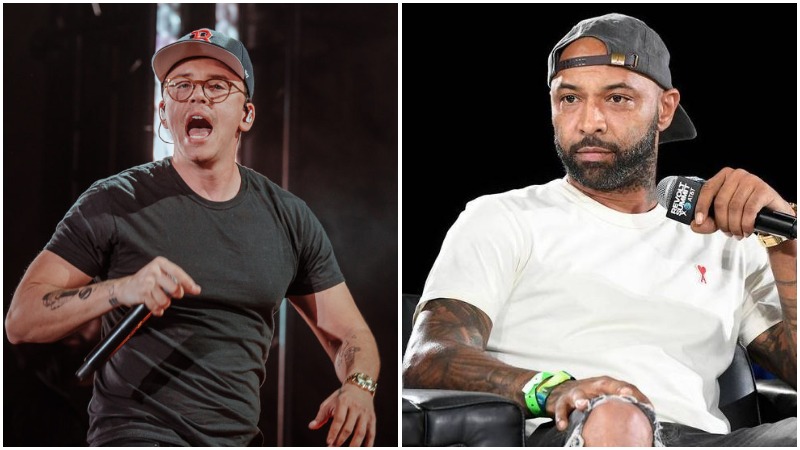 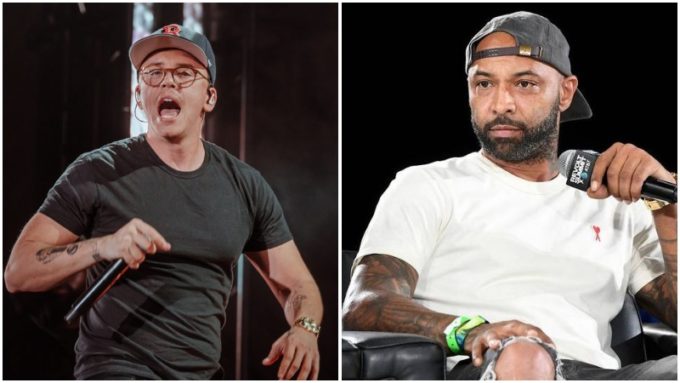 Joe Budden is a popular voice in the culture but often times, his criticism can get amplified on the internet through listeners of his podcast, eventually impacting the artists he speaks on.

For a few years, Budden has not shied away from calling Logic harsh words and some fans think that the podcaster’s dislike for Logic isn’t justified. Last October, he called Logic “one of the worst rappers to grace the mic” and many thought that the comment was uncalled for as the Maryland rapper has proved time and again that he’s a skilled emcee.

This week, Budden spoke on Logic’s retirement and his new album No Pressure. There, he sort of apologized to him for his previous statements. “I’m sorry man,” Budden said. “Last week, I came in here feeling pretty tumultuous. Fresh out of Twitter jail, unable to properly read the room. And just hating myself and life, honestly. Unfortunately, I projected some of that onto you, Log. And for that, I want to apologize.”

In an interview with Hot 97’s Peter Rosenberg where he discussed his new album, mental health, social media and more, Logic said that Budden’s comments have had an impact on his mental health.

Interview with @rosenbergradio on Hot 97. Full story in bio link.

“He doesn’t like me for whatever reason. He wants to say I’m not Black enough, I’m not good enough. He’s a person who’s led to part of my depression, some of my darkest spaces,” said Logic around the 24 minute mark in the clip below. “Your words, they make people want to kill themselves bro,” he added.

Logic did mention that he hasn’t seen Joe’s views on No Pressure or his apology later because he’s grown past the stage where it affects him. He has mentioned in recent interviews that he is not on any social media platforms and stays away from the internet for most part.

Logic recently released the music videos for his songs ‘Dadbod’ and ‘Aquarius III’.