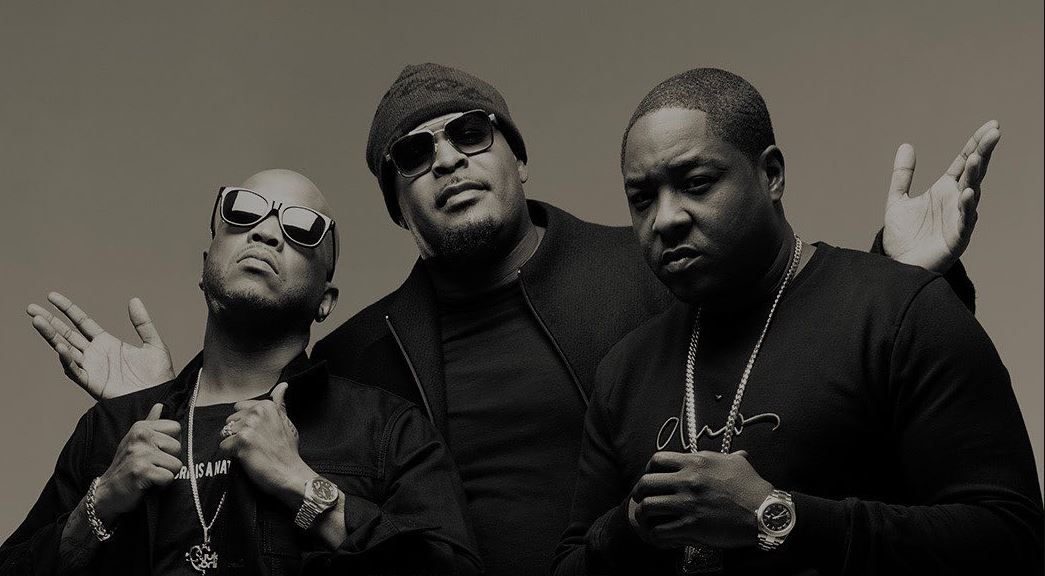 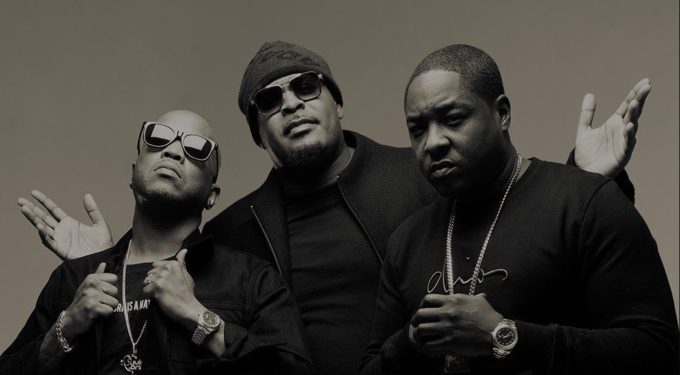 Last week, The LOX announced that the will be releasing their new album Living Off Xperience on Friday, August 28 via Roc Nation.

The long delayed album’s campaign is finally in motion as they reveal the official tracklist for the 14 track album today. Some of the notable guest appearances on the effort include DMX, T-Pain, Jeremih, Westside Gunn and Benny The Butcher. Both singles that dropped prior to the album’s announcement, ‘Loyalty & Love‘ and ‘Gave It To Em‘, make the cut.

Peep the full tracklist below. The album will be available for pre-order tonight.

In addition, the trio of Jadakiss, Styles P and Sheek Louch have also dropped their new single ‘Bout Sh*t’ featuring DMX. Listen below.