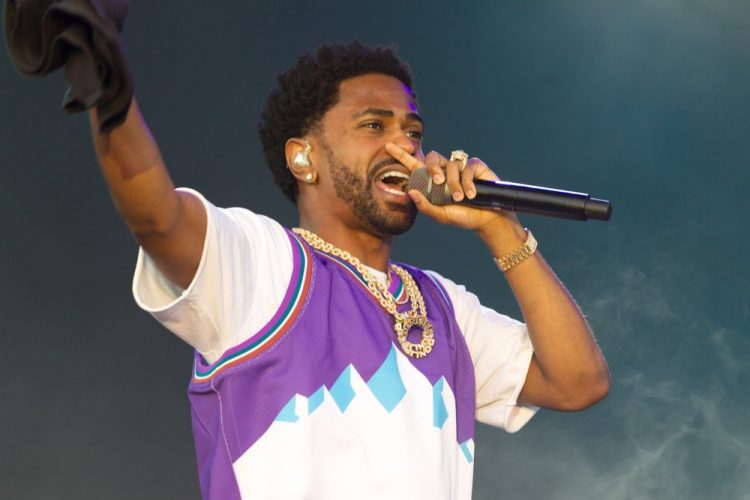 Big Sean has revealed that he plans to start his own record label following the release of his latest album Detroit 2.

The rapper made the announcement while doing a Q&A with fans on Twitter via the #AskBigSean hashtag in promotion of the album. When the user (@Mikeeasay) asked if he was still signed with Kanye West’s label G.O.O.D Music, Big Sean replied, “Yep! I’m starting my own after this album though. Any artist u think I need to sign? It’s time!”

Yep! I’m starting my own after this album though. Any artist u think I need to sign? It’s time! https://t.co/CemIZcC4nB

Although his plans are clear, it’s difficult to say whether Sean will remain on G.O.O.D. Music for his albums as his answer is ambiguous on that front. The rapper has been signed with ‘Ye since 2007, after meeting the G.O.O.D. Music head honcho at a local radio station and randomly rapping some bars for him. It’s interesting to note that Kanye doesn’t contribute with any vocals or production on Detroit 2 (see full credits here)

Big Sean also answered some other questions like when we can expect the original Detroit on streaming services, his favorite songs on the LP and his song with J. Cole not getting finished in time. Detroit 2 is currently projected to move 125k copies in the first week and debut behind Tekashi 6ix9ine.

Me n J Cole was working on something but it didn’t get finished. That’s my bro tho for sure 🤞🏾 https://t.co/SNcHhWQYO3