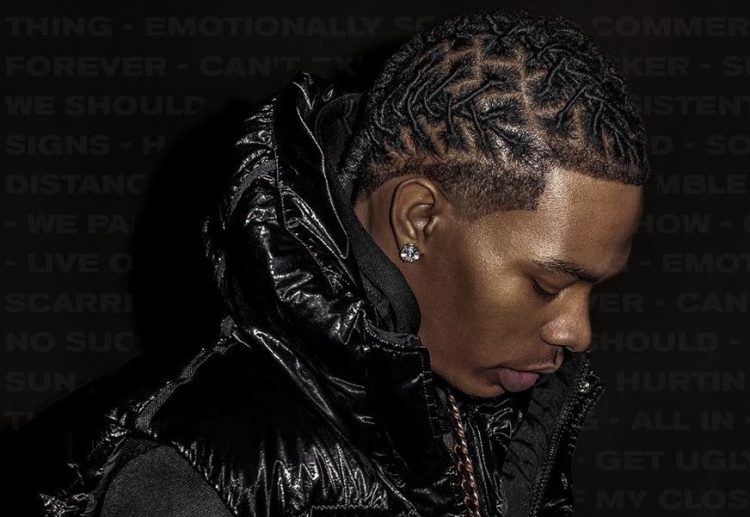 Lil Baby’s rise to the top tier of the rap pyramid has been fascinating to watch and it doesn’t look like he has any plans to slow down.

Today, RIAA has awarded his latest album My Turn (Quality Control Music / Wolfpack Global / Motown Records) with a 2x platinum certification. With this, the Grammy-nominated rapper is the first and only artist of 2020 to go double-platinum in the U.S. In addition, My Turn is also the highest selling and most streamed album of 2020 so far.

The original My Turn released in February, debuting at the #1 spot of the Billboard 200. It featured Lil Wayne, Lil Uzi Vert, Future, Young Thug and more. He later put out a deluxe version in May with 6 additional songs. 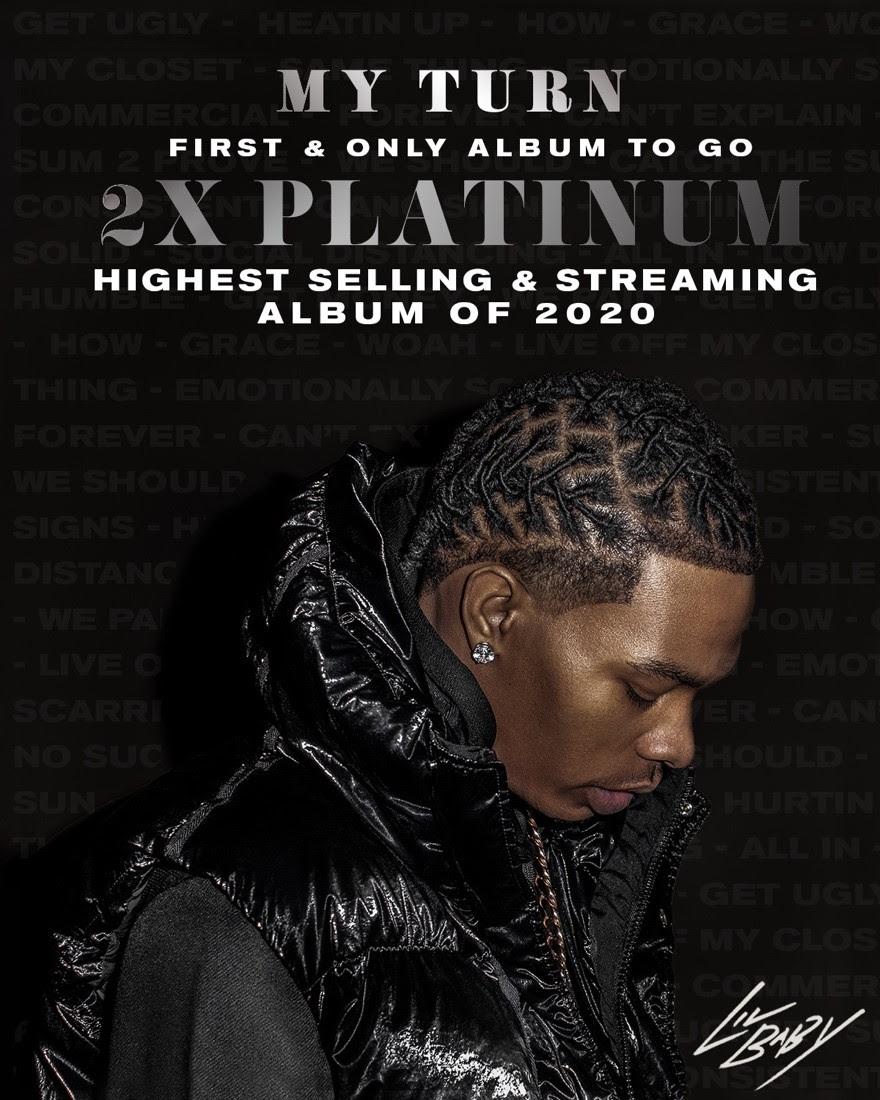 That’s not all — his protest song ‘The Bigger Picture‘ also hit #1 on Urban radio this week and Baby has amassed a whopping 20 Billion streams globally, his label revealed today.

To celebrate, the Atlanta rapper is releasing the music video for his song ‘Forget That’ featuring 4PF label artist Rylo Rodriguez. Watch it below.