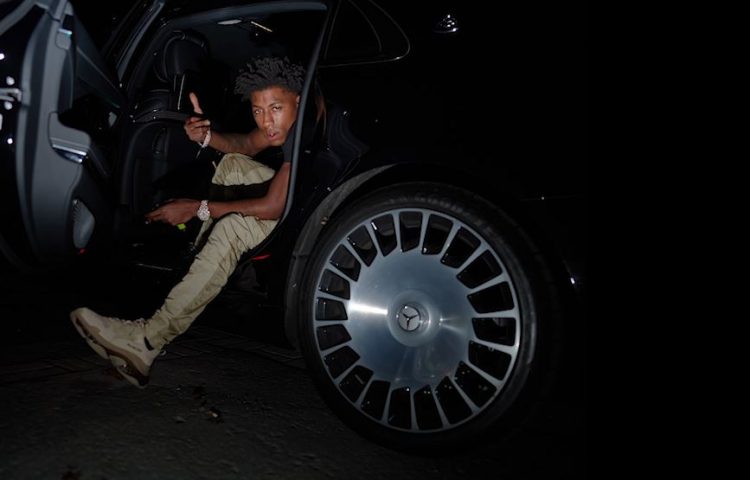 So far, the Baton Rouge, Louisiana rapper has offered a bunch of tracks including ‘Murder Business‘ and the latest ‘Callin‘ with Snoop Dogg. Now a couple of days to go for the album drop, he’s offering another new song for the fans called ‘Soul Stealer’.

It’s not confirmed yet whether this track appears on the new album but it’s safe to assume it does, giving the timing. Listen to it below.