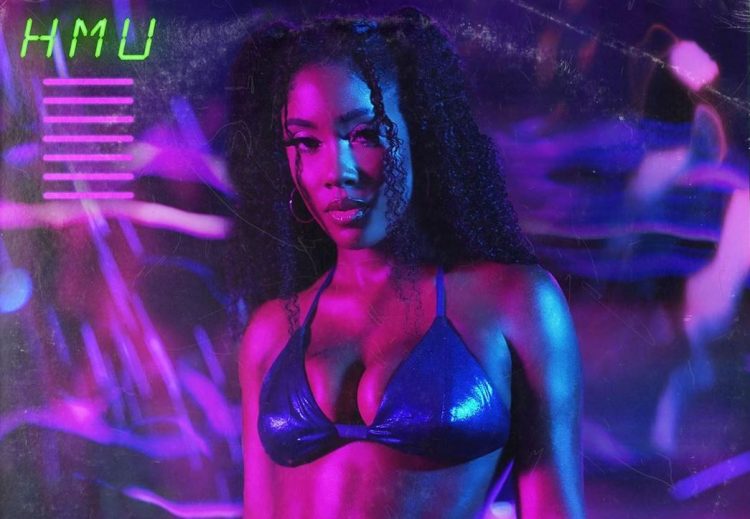 Sevyn Streeter has teased the release of new music several times over the last few months but nothing much has come out.

The talented singer announced her new album Drunken Wordz x Sober Thoughtz last year and also dropped a couple of singles including ‘Whatchusay‘ that we really liked. Sevyn has been working hard on the album since then. Today, she kick starts the new era with the new single ‘HMU’.

“The sound of the new project Drunken Wordz x Sober Thoughtz, honestly, I like to call it sexy and ghetto. It’s sexy, it’s ghetto, it’s country and it’s just hard. Yeah, sexy, ghetto, country and hard. Just like that,” Sevyn told us in an interview in November, 2019.

‘HMU’ comes along with a hot video — enjoy it below.