Tory Lanez Reportedly Apologized to Megan Thee Stallion After Shooting: “I just got too drunk” 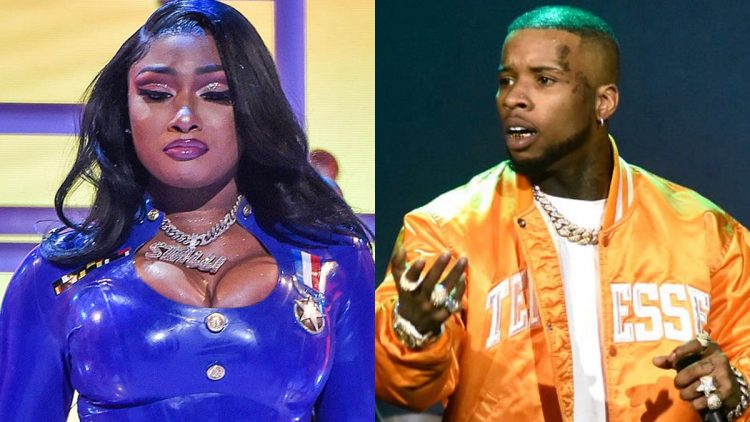 Soon after the shooting that left Megan Thee Stallion injured, Tory Lanez sent a text to her to apologize for the incident, according to a new report from TMZ.

Tory sent the message to the rapper about 15 hours following the shooting that took place after a party in the Hollywood Hills in July. The publication claims that they have seen the text that Megan received. He wrote, “I know u prolly never gone talk to me again, but I genuinely want u to know I’m sorry from the bottom of my heart.” He blamed it on intoxication, adding, “I was just too drunk.”

Tory doesn’t mention the shooting directly in the message but it’s clear that he regrets what happened. “None the less s**t should have never happened and I can’t change what did. I just feel horrible. Cuz I genuinely just got too drunk.”

In early July, the Canadian rapper-singer was arrested and booked at the Los Angeles County’s Sheriff’s Department for carrying a concealed weapon in a vehicle. Megan had broken her silence by going on Instagram Live and revealing that she was shot in both her feet but was healing well.

After getting frustrated with all the jokes and memes on social media, Megan went live on Instagram again last month where she named Tory directly for the first time. “Yes, this n*gga Tory shot me. You shot me… Stop lying. Why lie? I don’t understand”