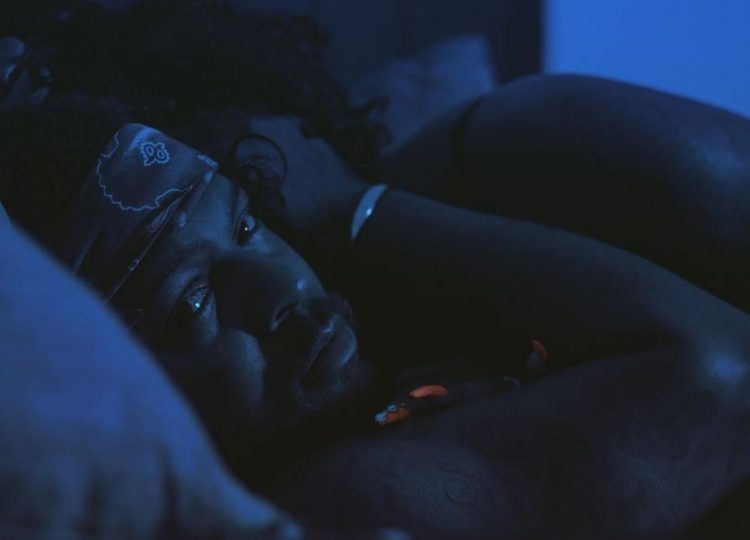 Bow Wow has not been actively releasing music for the past one year or so.

The last release that we saw from the veteran rapper was his Greenlight 6 mixtape in May, 2019 which featured freestyles over popular beats at the time from DaBaby, Megan Thee Stallion, Yo Gotti and more.

Its official! Im taking my talents to FOX! The host of the @MaskedSingerFOX @iHeartRadio podcast! #frog 🐸 pic.twitter.com/hqLxEmAK7t

Has now returned with a new song called ‘Met On Collins’ which seems to be inspired by real life experiences. The track, along with the video short on a yacht was released last week but slipped under our radar. Here it is now — watch it below. Bow Wow has also announced that he is the host of the Masked Singer podcast on Fox.

In April 2018, Bow revealed that he’s finishing his next album Edicius (“suicide” spelled backwards) but we haven’t heard anything on that since then.