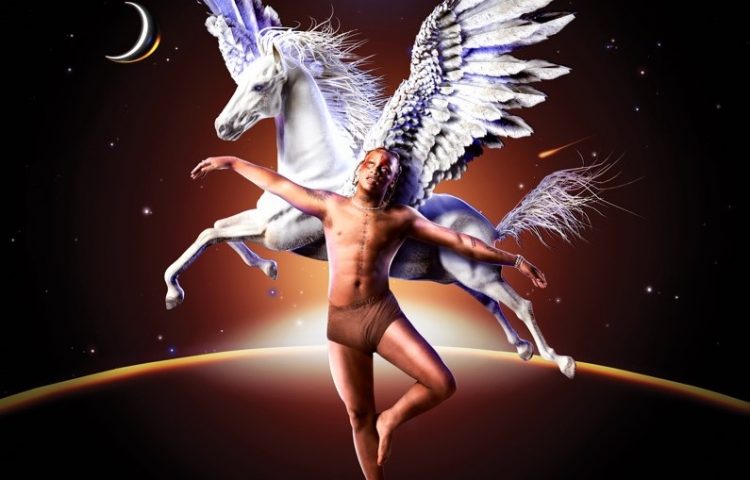 Trippie Redd has released his new album Pegasus today which has a star studded guest list.

The rapper-singer’s entire new album leaked on to the internet from unknown origins back in August. The file that surfaced then contained 26 songs in total and collaborations with Chris Brown, PARTYNEXTDOOR (on the already released ‘Excitement‘), Quavo, Future, Young Thug, Busta Rhymes, Lil Wayne, Swae Lee, Sean Kingston and more.

When the official tracklist was revealed, it had the exact same tracklist as the leaked version. The album is now out worldwide and if we know Trippie’s fans, this is definitely going to get big support on streaming platforms. Stream it below via your preferred your service.

Trippie Redd is also hosting a series of Halloween-themed drive in experiences across the country. He will be screening his favorite scary movie, Candyman, and selling limited edition merch in LA and Atlanta tomorrow (10/30) and in New York City on 10/31.