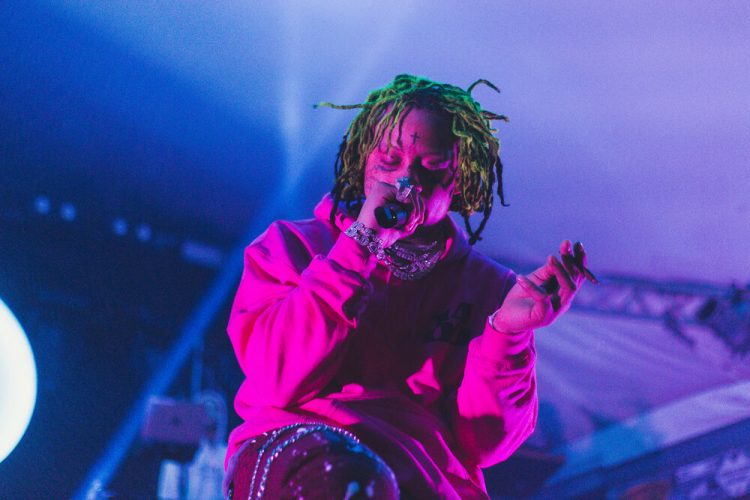 Trippie Redd has had a rocky road on the way to the release of his new album Pegasus.

As we reported back in August, the rapper-singer’s entire new album leaked on to the internet from unknown origins. The file that surfaced then contained 26 songs in total and collaborations with Chris Brown, PARTYNEXTDOOR (on the already released ‘Excitement‘), Quavo, Future, Young Thug, Busta Rhyme, Lil Wayne, Swae Lee, Sean Kingston and more.

Trippie has dropped his new single ‘Sleepy Hollow’ today along with the official tracklist for the album. To our surprise, it is the exact same order and guest appearances as found on the leaked version from August. Listen to the song above.

Pegasus will hit stores and streaming services on October 30th. Check out the full track list and artwork below. Last month, he dropped his ‘I Got You‘ single and video featuring Busta Rhymes. 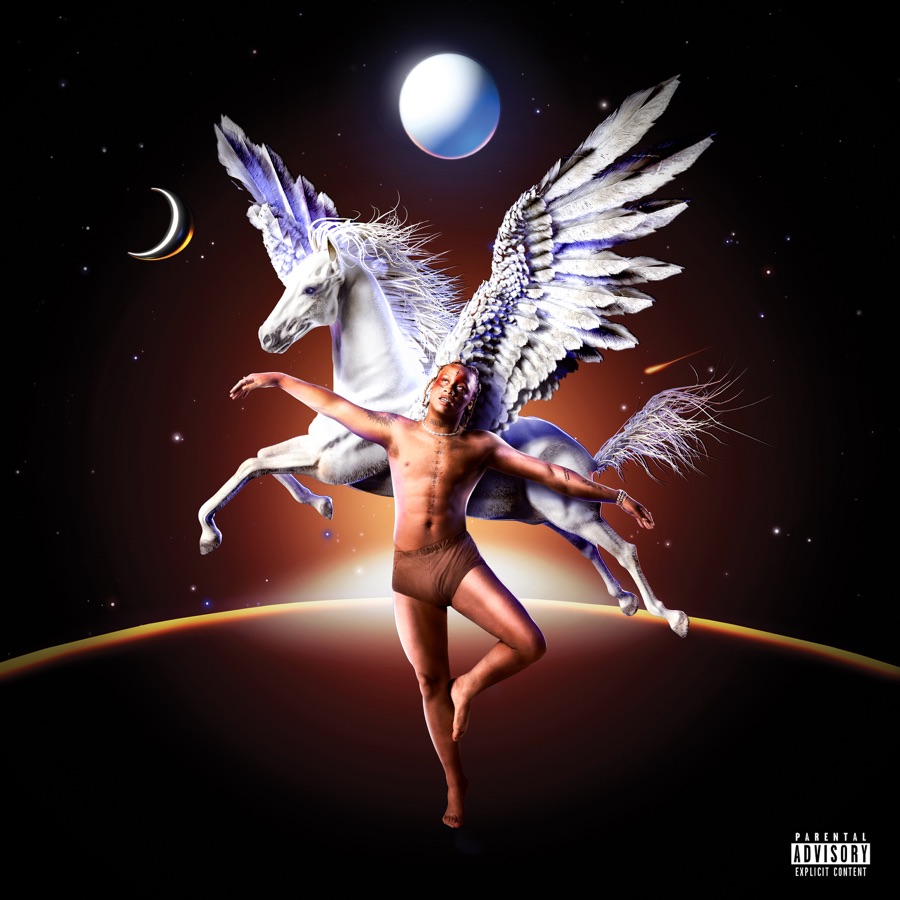