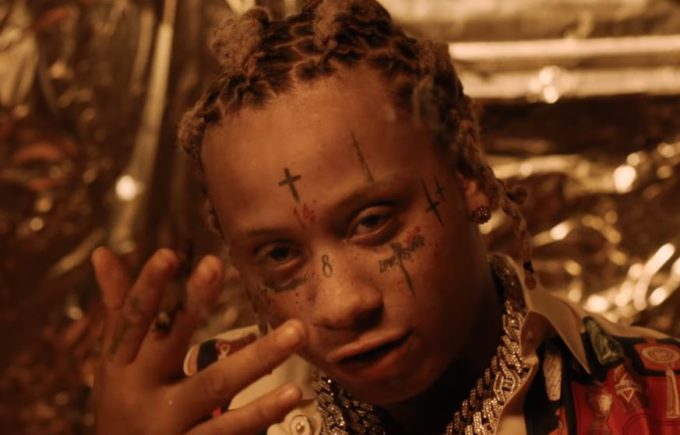 Following the release of A Love Letter To You 4 late last year, Trippie Redd has remained active in 2020. Since the top of the year, he’s dropped music with Young Thug, Russ, PARTYNEXTDOOR and Juice WRLD and in addition to that, he confirmed that Future will appear on his next album Pegasus.

Today he drops a video for PND collaboration ‘Excitement’ which is directed by Aidan Cullen. In the visual, the pair are stuck on a boat in the middle of the ocean, trying to escape. You can check it out below.