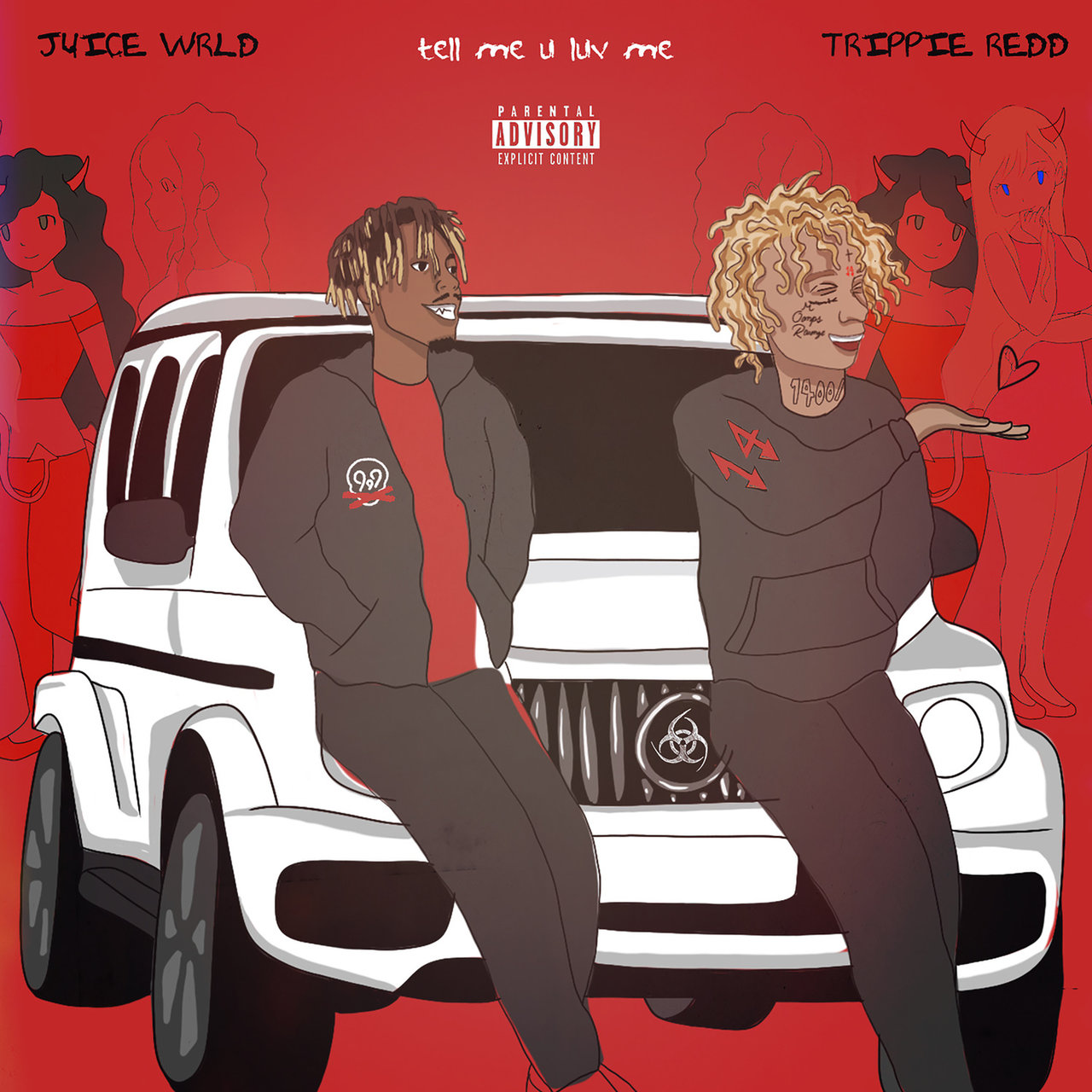 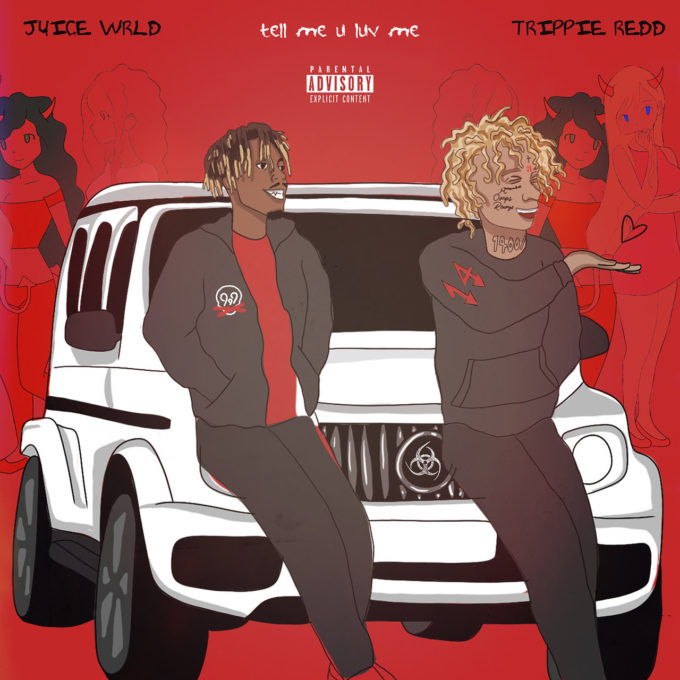 Trippie Redd has had a busy year. It was just two weeks ago when he released a new single called ‘Excitement‘ featuring PARTYNEXTDOOR and before that, he collaborated with Russ on ‘The Way‘.

Tonight, Trippie puts out a song with his late friend Juice WRLD called ‘Tell Me U Luv Me’. Production on it is handled by Nick Mira and Ok Tanner. Listen below on Spotify, Apple Music or TIDAL.

In case you missed it, Juice’s posthumous album is set to be called Outisders. Listen to his single ‘Righteous‘ here.