SZA Reacts to Drake’s Raps About Their Past Relationship: “Completely innocent” 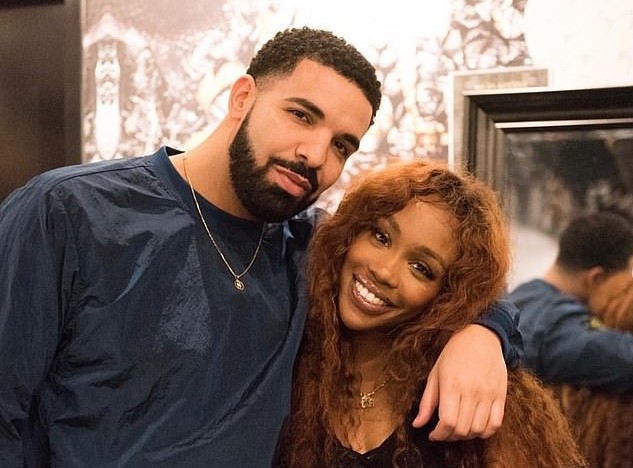 21 Savage and Metro Boomin’s new album Savage Mode II is receiving a lot of high praise from fans but one of the moments that is being talked about the most is Drake rapping about having a past relationship with SZA.

“Said she wanna f**k to some SZA, wait/Cos’ I used to date SZA back in ’08,” Drake raps on the album’s standout song ‘Mr Right Now’, revealing that they used to date back in 2008. Some fans were left confused because the TDE singer would have been only 17 years old at that time.

SZA has now confirmed that she and Drake in fact dated in the late 2000s, but says that Drizzy took some “poetic rap license” in the verse to sound good. “So It was actually 2009 lol,” SZA wrote on Twitter. “In this case a year of poetic rap license mattered lol I think he jus innocently rhymed 08 w wait . Anybody who really knows me and was around during this time can confirm.. it’s all love all peace.”

I just didn’t want anybody thinking anything underage or creepy was happening . Completely innocent . Lifetimes ago .

“I just didn’t want anybody thinking anything underage or creepy was happening. Completely innocent . Lifetimes ago,” she continued. 21 and Metro’s album is projected to debut at #1 of the Billboard 200 chart with sales ranging in 170-195k units. SZA’s new single ‘Hit Different‘ with Ty Dolla Sign is off to a good start on streaming and radio.