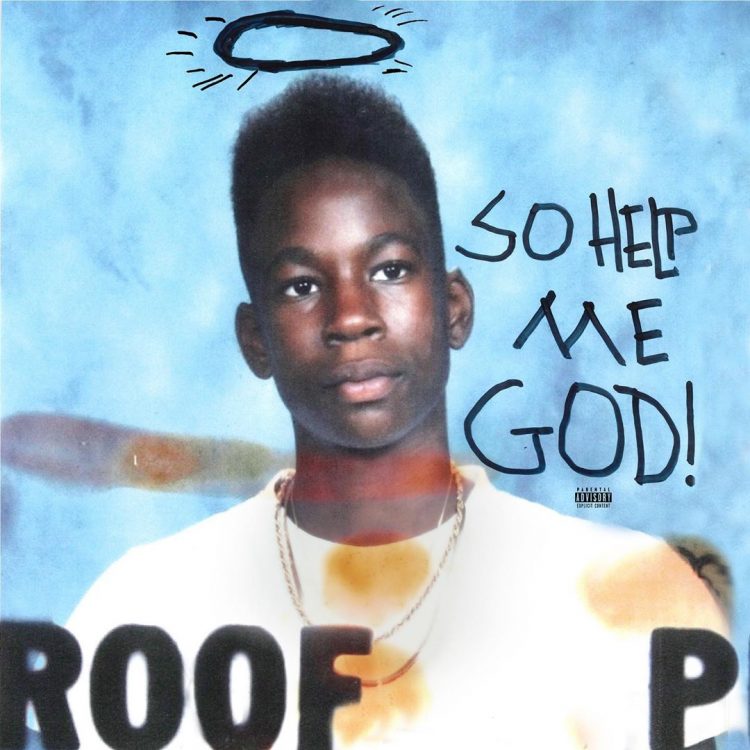 After a few setbacks, 2 Chainz finally released his new album So Help Me God last night featuring a total of 15 songs.

The initial reaction to the project has been positive from fans but it will take a couple of days to find out what the response across the board is. It has guest appearances from Lil Wayne, YoungBoy Never Broke Again, Kevin Gates, Mulatto (on the latest single ‘Quarantine Thick‘), Lil Uzi Vert, Brent Faiyaz, Chief Keef and more.

Like all 2 Chainz albums, So Help Me God also has a wide range of producers helping out with the sound. STREETRUNNER, Mike WiLL Made It, Mike Dean, CuBeatz, David Banner, TM88, Swiff D and more have contributed with the production. Take a look at the full production credits below.

So Help Me God Production Credits:

3. Save Me (Ft. YoungBoy Never Broke Again)
Produced By 2 Chainz, 30 Roc, Mike WiLL Made It, P-Nasty

14. Wait for You to Die
Produced By David Banner, Swiff D