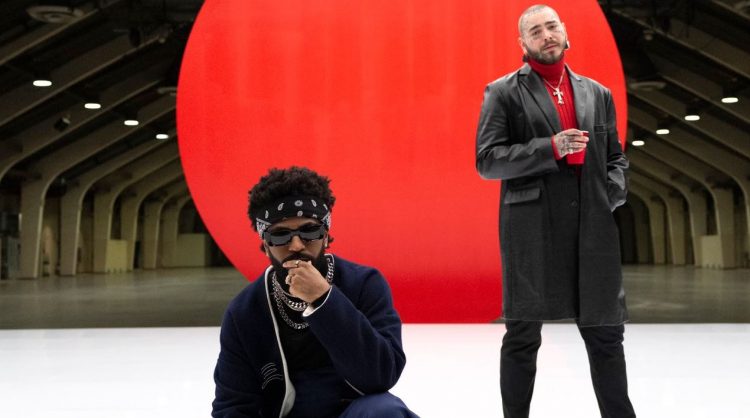 Big Sean’s Detroit 2 has been one of the most successful and critically acclaimed rap albums this year.

One of the songs that has been a fan favorite off the album is the Post Malone featured ‘Wolves’. It also serves as the latest single for radio and other platforms. Today, the Detroit rapper and the L.A. based superstar have teamed up for the official video which has a special cameo from Sean’s mother.

Watch the high budget clip below and in case you missed it, peep his previous video ‘ZTFO’ here.