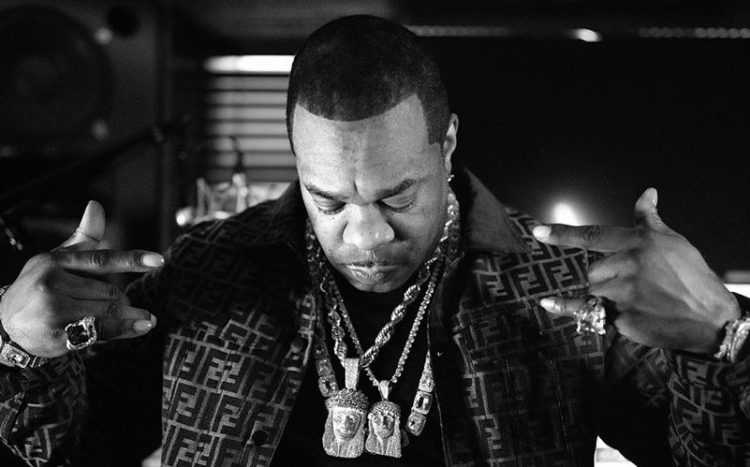 Busta Rhymes is not done with offering new music.

Busta has added ‘Blowing The Speakers’, ‘Who Are You’, ‘Hope Your Dreams Come True’ and ‘Calm Down’ with Eminem to the set. ‘Calm Down’ was released back in 2014 so it’s definitely not new but it’s a good strategy to encourage fans to revisit it. Stream it below.

A few hours ago, Busta put out the video for ‘Master Fard Muhammad’ feat. Rick Ross.