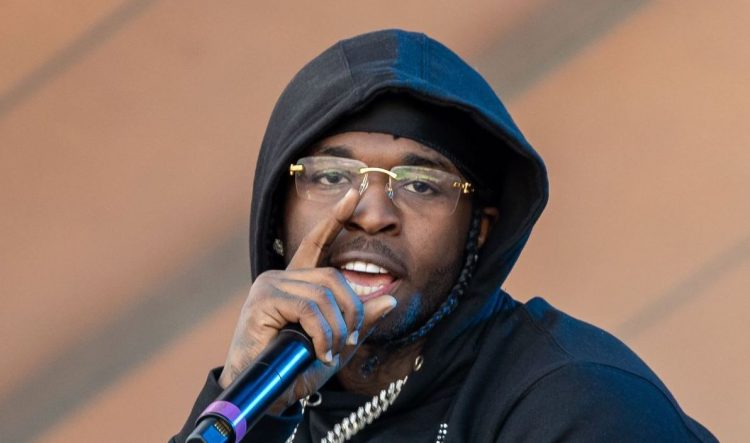 Pop Smoke’s song ‘Dior‘ is at iconic status by now but it looks like it originally wasn’t the way we all heard it.

The late star’s brother Obasi Jackson recently took to Instagram Live to play the first version of the hit where he previewed an unreleased verse from Pop. He raps a capella before the hard 808 Melo production kicks in. “I recorded the original ‘Dior’,” he wrote in the comments. Watch it below.

the og version of dior is crazy pic.twitter.com/uajWoU64LO

‘Dior’ was certified platinum earlier this year and became a staple soundtrack during the protests in America following George Floyd’s killing. The song originally appeared on his breakout Meet the Woo mixtape last July and was also included on Meet the Woo 2 in February, this time with a remix featuring Gunna. The song was included as a bonus track on Pop’s posthumous debut album Shoot for the Stars, Aim for the Moon.

The album recently returned to number 1 on the Billboard 200.