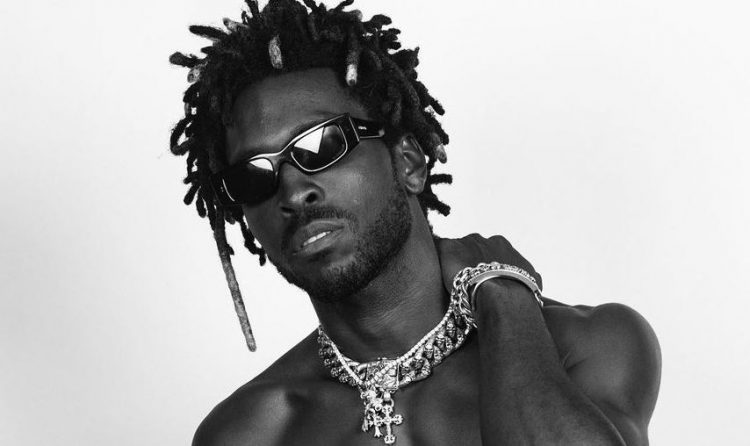 SAINt JHN has released his new album While The World Was Burning, the first one since he broke out in the mainstream with his hit ‘Roses‘.

As we know by now, the original track is from 2016 but it blew up in international markets after a 19-year-old Kazakh musician and producer named Imanbek Zeykenov unofficially remixed it in early 2019. After seeing the success of the tune, SAINt JHN and his label reached out to Imanbek and officially released the new version as a single in October 2019 across all markets.

SAINt JHN revealed the star studded tracklist for his album last month which caught a lot of attention because of the guest appearances on it: Kanye West, Future (on the ‘Roses’ remix), Lil Uzi Vert, A Boogie wit da Hoodie, DaBaby, JID, Kehlani and 6LACK.

The album is now out everywhere – stream it below.

While The World Was Burning Tracklist: