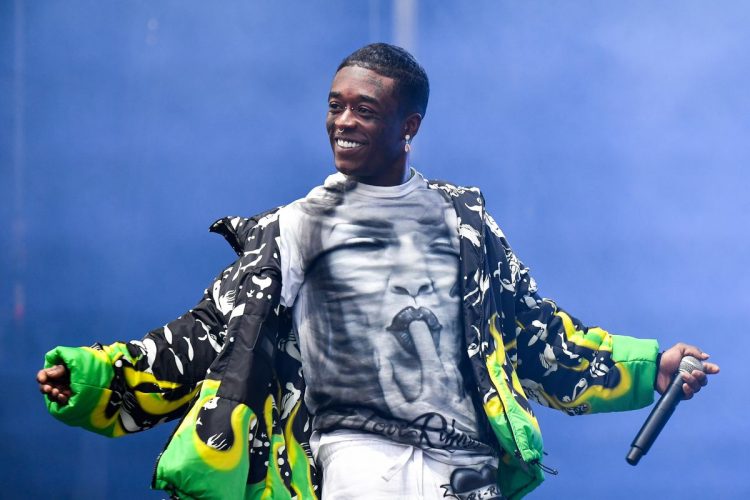 Lil Uzi Vert had one of the biggest albums of the year with Eternal Atake. Shortly after the release, he followed it up with another project, Luv Vs. The World 2 which served as the deluxe edition to Eternal Atake.

But looks like he’s back actively recording new music. Earlier this week, he took to Instagram Live to play some unreleased music and interact with fans. There, he also teased the release of two new projects, Luv is Rage 3 and Forever Young.

Lil Uzi Vert confirms that “Forever Young” and “Luv Is Rage 3” are on the way 🌎🔥 pic.twitter.com/V0grPrypCm

The Philly artist added that he wants to first debut the new music live before releasing it to the public but with COVID-19 still active, we don’t know how viable that is for the next few months at least. Uzi previously tweeted the title Forever Young but we weren’t sure what that meant. A couple of days ago, he also posted “mixing” on Twitter, signaling that the album is not too far away from dropping.

Uzi released a joint album with Future called Pluto x Baby Pluto in November which received a mixed reaction from fans. The same month, he also hinted at retirement after putting out two more albums.