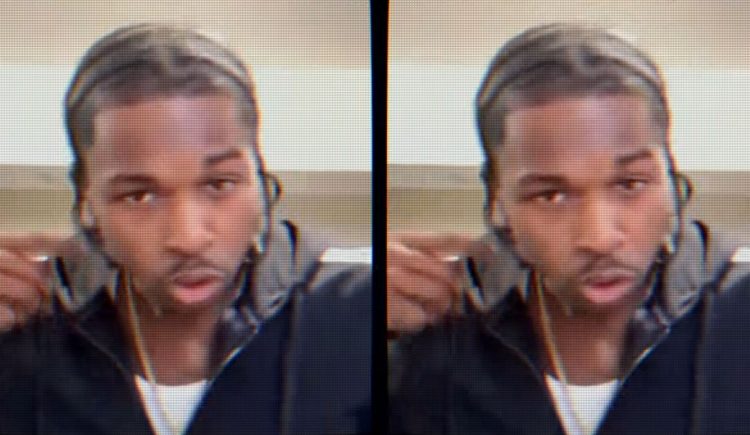 Pop Smoke’s posthumous album Shoot for the Stars, Aim for the Moon was one of the biggest albums of the year. Spotify announced today that it was the most streamed Hip Hop album on their platform in 2020.

The rapper’s singles off the album have been very successful so far, extending its run to great heights. Following ‘For The Night’, the latest single that is making noise on the radio is ‘What You Bout Love’. Pop shows off his softer side on the infectious record which samples Ginuwine’s track ‘Differences’.

Most streamed Hip Hop albums on Spotify in 2020 👇🏽 pic.twitter.com/V32tZbrMvi

Pop’s team has released the official video for the song today which offers some unreleased footage of the rapper, including from the time when he recorded the song. Watch it below. RIP Pop Smoke, gone too soon.