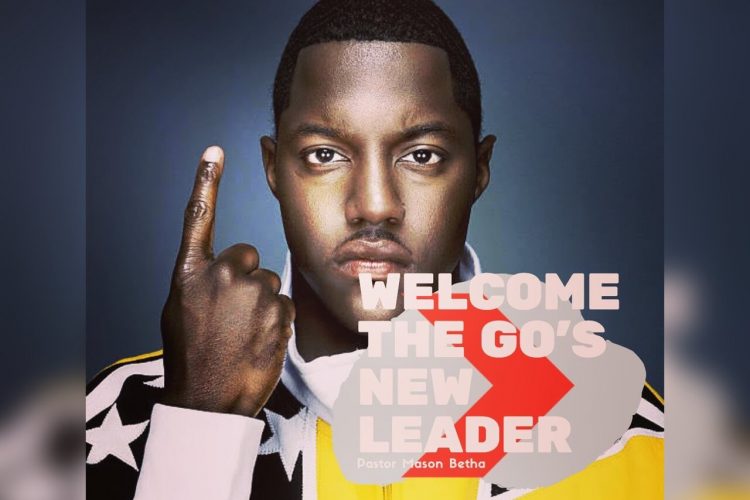 Pastor Mase is officially back it seems.

The veteran New York rapper left the rap scene 20 years ago to become a pastor which surprised the music world. He returned to the rap world in 2004 and since then, has been on and off with his stance which has often met with criticism from fans and some of his peers, including Cam’ron.

In 2017, he was engaged in a beef with Cam’ron over the Dipset rapper’s comments about him. The two dropped diss tracks against each other which involved a lot of cursing — something that a section of his followers did not appreciate. But it looks like he is now returning full time to Church once again.

“I’m trying to see what’s funny? Congratulations Mase! GOD is doing a new thing!” wrote one user. “Yesssss Pastor Mason is back,” wrote another. Find some more comments about Mase’s decision below.

“These comments are horrible! No man is perfect! We are all God’s children! Stop judging people! Let God work in whom he chooses.”

“How can y’all be children of god but yet be so judgmental? Don’t subject someone inside a box you wouldn’t want someone to put you in. People grow.”