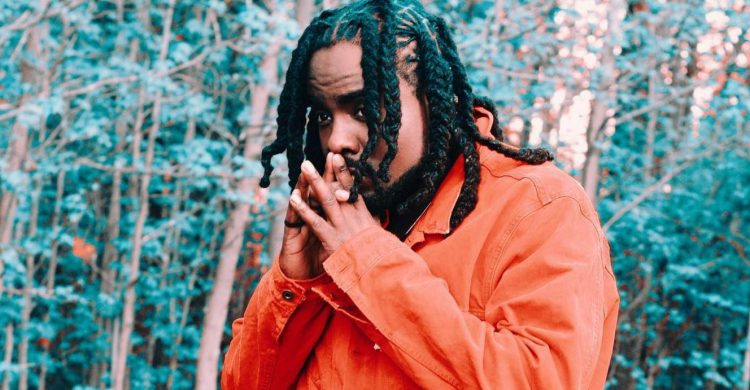 Wale has been teasing the release of new music for the past couple of months. We got a taste of his new era with the Gunna featured ‘Flawed‘, the EARTHGANG collaboration ‘Options‘ as well as the WWE theme song for Big E, ‘Feel The Power‘.

The DMV rapper is now returning with a brand new solo song called ‘Good Vibes (Za)’ which dropped late last night/early this morning without any prior notice. “I can show you a style, I can show you a rapping / After all this shit that happened tho, we gotta be brothers / Katt Williams said “We good”, no we better than that / But we get shot and nothing happens how we settle for that,” he raps in his usual cadence, staying true to reflecting on the latest happening in our worlds.

He showcases his strong songwriting capabilities with the hook, something we can always expect from the MMG emcee. Listen to the King Midas-produced track below. Hopefully we get a new album from him this year.