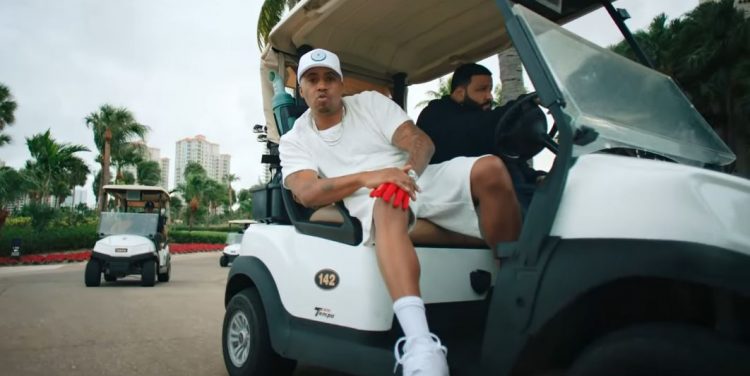 Nas’ King’s Disease was one of the best rap albums of 2020 and it was a big relief for the fans of the legendary rapper since his last few projects didn’t satisfy them.

The New York emcee has already released a few music videos from the GRAMMY nominated album, including the last one ‘Spicy‘ with ASAP Ferg & Fivio Foreign. But he’s back today with a fresh one for the song ’27 Summers’ with production from Hit-Boy. It was initially teased with a trailer on Thursday.

It looks like it was shot in Miami, and features cameos from DJ Khaled and Steve Stoute among others. Watch the summer-friendly clip directed by Jon J below.