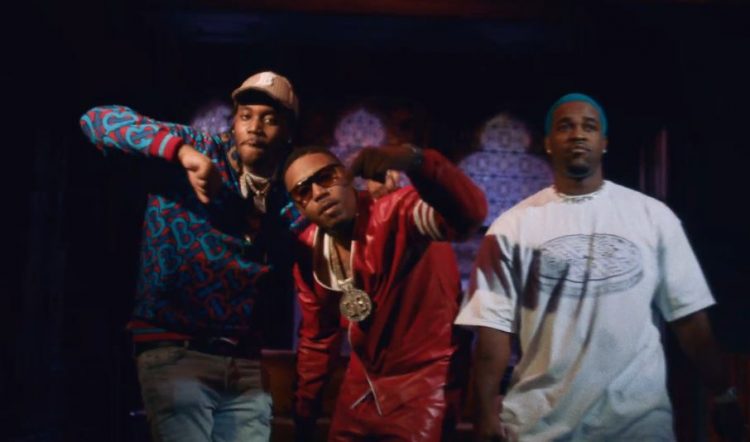 When Nas announced his new album King’s Disease, a lot of people were doubting if he can still deliver a solid album at this stage of his career.

Thankfully, the project that was produced entirely by Hit-Boy did not disappoint and in fact, is being called one of the best releases of the year so far. Nas had some young energy on the album as well, taking help from artists like ASAP Ferg and Fivio Foreign among others.

The three have joined forces today for the music video of the bouncy single, shot around their home town of New York City. There are some special cameos as well, from AZ, Cormega and even Jungle. Watch the cinematic clip below. Check out his previous video for ‘Ultra Black’ here.