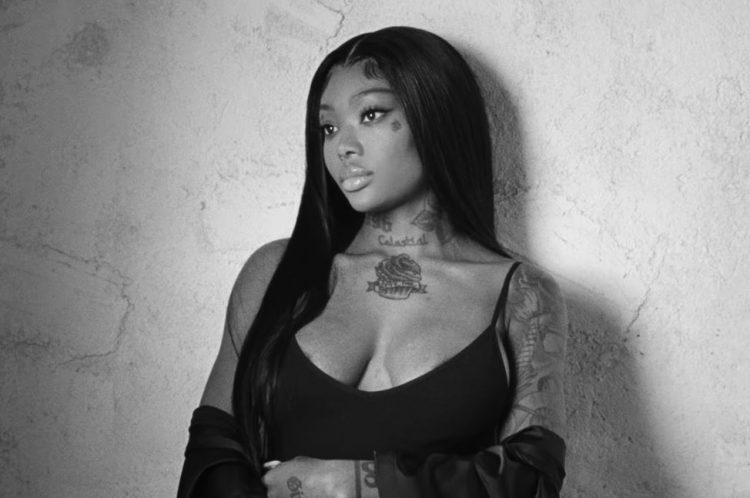 Summer Walker has not been too active in putting out material but we understand. After all, she is pregnant with her first child.

Today, the singer is sharing the music video for her London On Da Track-produced song ‘Body’, one of the standouts on her debut studio album Over It from 2019. Fans have long demanded a video treatment for the track which celebrates self-love. It was shot in beautiful locales around Calabasas and Malibu.

“It’s different from what I’m used to doing.. I think you should do what makes you feel good about your body,” she tells Harpers Bazaar. “I think I’ll be a great mom, I’m super excited,” Summer adds. Watch it below.

Last month, she announced the launch of her own imprint Ghetto Earth Records and the first signee NO1-NOAH.