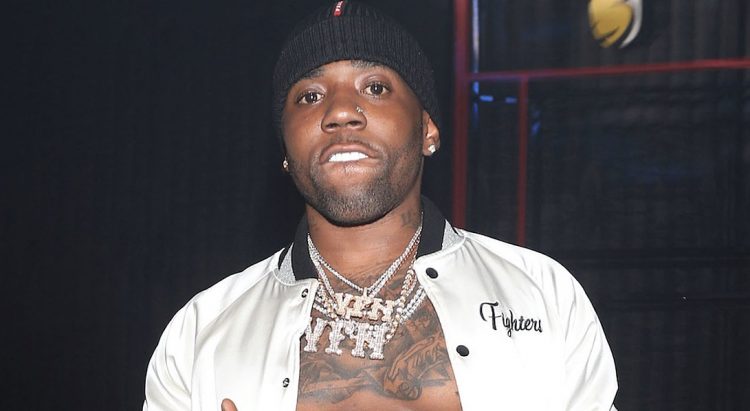 YFN Lucci is wanted in Atlanta on multiple charges, including murder, in connection with fatal shooting last month.

James Adams, 28, was discovered with a gunshot wound to the head last month in the 900 block of Dimmock Street. He was taken to a local hospital where he died. A short time later, a second victim, Kevin Wright, 32, arrived at an area fire station by private vehicle with a gunshot wound to his abdomen, the report says. The authorities determined that the two shootings were likely related.

The 29-year-old rapper, whose real name is Rayshawn Bennett, is wanted on murder, aggravated assault, participating in criminal street gang activity and a weapons charge, Atlanta police announced in a news release Tuesday. A $5,000 reward has been offered for information leading to the rapper’s arrest.

Tipsters can remain anonymous, and be eligible for the cash reward, by contacting Crime Stoppers Atlanta at 404-577-8477, texting information to 274637 or visiting the Crime Stoppers website.