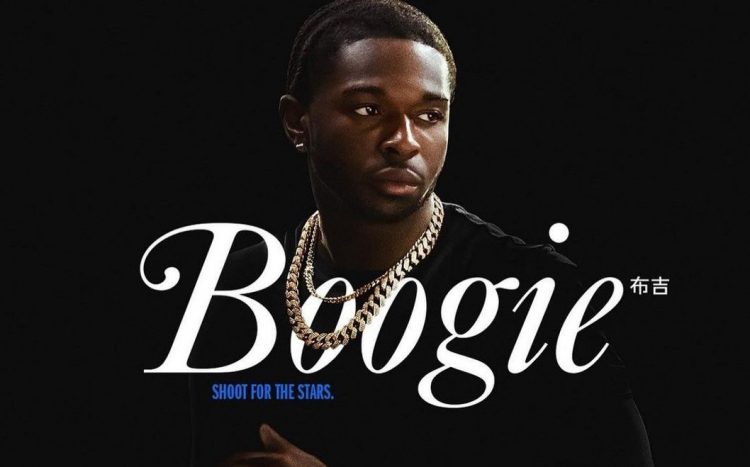 Pop Smoke’s music has been everywhere for the past couple of years. His posthumous album Shoot for the Stars, Aim for the Moon continues to be a hot seller and the singles released from it continue to do damage on the charts.

Today, we are getting the first new solo song since the release of the deluxe edition of Shoot for the Stars on July 20th last year. The song ‘AP’ is lifted from the upcoming movie Boogie which is and directed by Eddie Huang. As expected, it has the Brooklyn rapper going over a Drill instrumental and it sounds like something he was recording for his own album.

Boogie is an coming-of-age story about aspiring high school basketball star Alfred “Boogie” Chin (Taylor Takahashi) living in Queens, New York. But among the challenges Boogie faces off-court in order to achieve his dreams of entering the NBA, he faces on-court rivals like Monk, who is played by Pop Smoke. It was filmed prior to Pop’s death in February last year and is set to hit select theaters on March 5, 2021, via Focus Features.