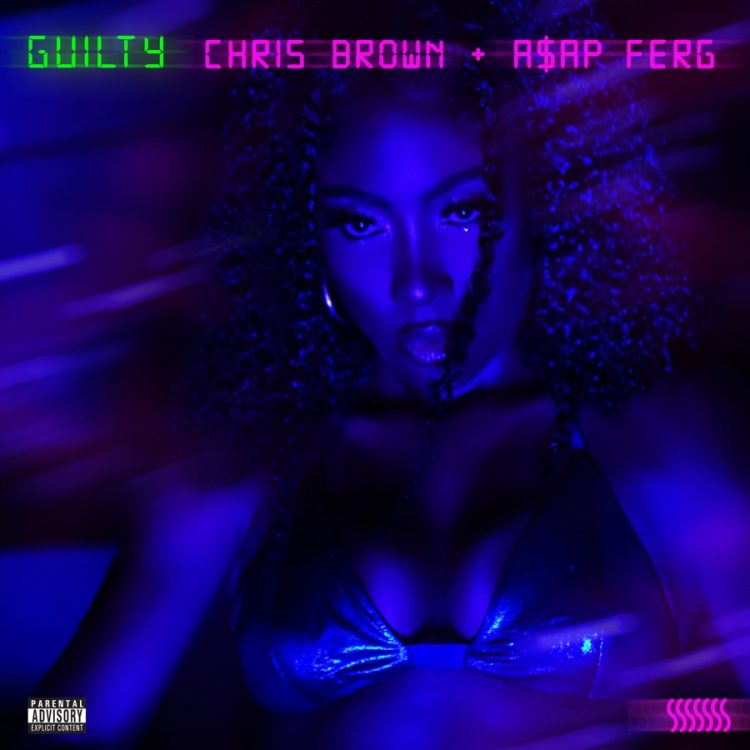 Sevyn Streeter has been prepping the release of her new album Drunken Wordz, Sober Thoughtz for a while now, getting her business in order and looking for the right time to strike.

In September, she dropped her sensual song & video ‘HMU‘ and then returned a month later with ‘Kissez‘ featuring Davido. She had revealed that Jeremih, A$AP Ferg, Lucky Daye and Chris Brown were expected to appear on the album.

Today, the talented singer-songwriter is going full steam ahead with her new single ‘Guilty’ where she reunites with Chris Brown. The two go way back, even before they scored a platinum single together (‘It Won’t Stop‘) in 2013. Joining them is ASAP Ferg with a groovy rap verse. Listen to the track below.