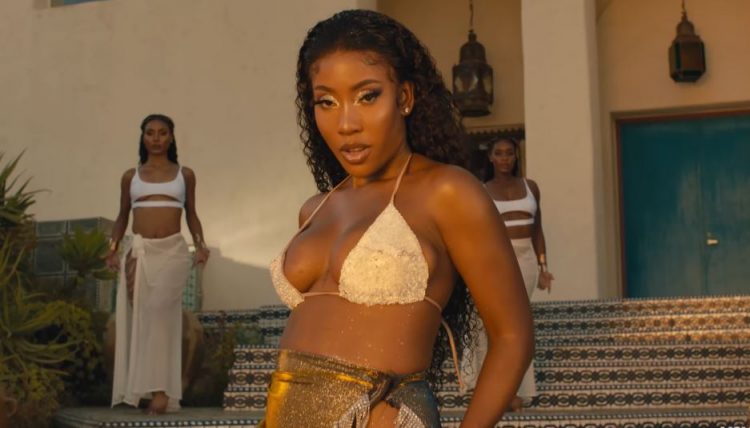 Sevyn Streeter has been working on her new album Drunken Wordz x Sober Thoughtz for past more than a year.

Now finally, it feels like things are in order for it to drop soon. Following the single ‘HMU‘ last month, Sevyn returns with a new single ‘Kissez’ which sees her collaborating with Afrobeats star, Davido. This song was teased by the singer many months ago so fans are certainly happy that it’s here.

The single comes along with an exotic music video directed by Malakai. Watch it below. According to the information in the press release, Drunken Wordz x Sober Thoughtz will also feature Jeremih, A$AP Ferg, Lucky Daye and most importantly, Chris Brown. It is currently scheduled to release in November.