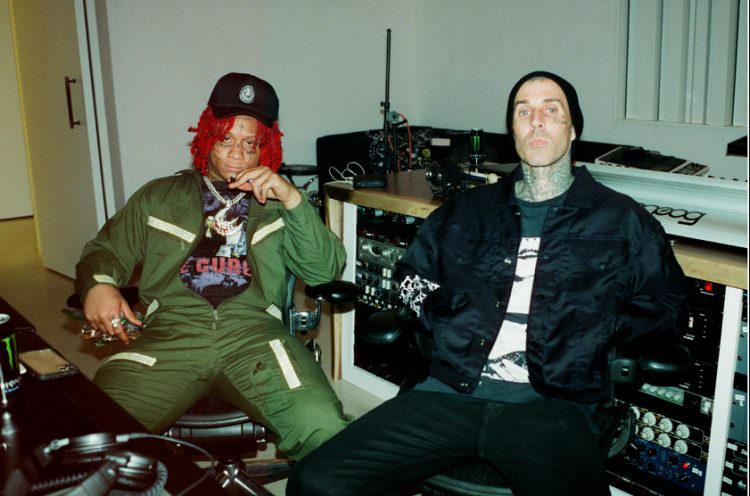 Trippie Redd has had a very rocky time as far as his music releases go. His last album Pegasus containing 26 songs leaked online two months in advance of the official release.

When it released in its proper way, it did do well but he was a victim of a similar situation last month when the deluxe edition Neon Shark landed online, thanks to a technical error where his album went live early on TIDAL by mistake.

But today, the versatile rapper-singer is able to present the deluxe edition titled NEON SHARK vs. Pegasus in a professional manner as he drops 14 new songs to add to the original, with assistance from Blink-182’s Travis Barker. Stream the set below.