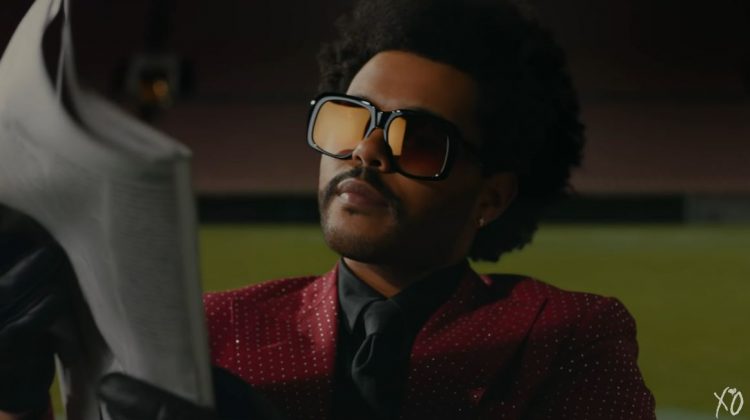 The world is looking forward to The Weeknd’s halftime performance at Super Bowl this Sunday at the Raymond James Stadium in Tampa, Florida.

Today, the Canadian superstar has dropped his compilation album The Highlights on streaming services following a CD-only release last week. The Highlights album is a way to present some of singer’s most notable works in one place. “While this isn’t a “Greatest Hits” album it does provide a new listener a rich foray into some of the iconic artist’s best and favorite work,” says Republic Records.

Abel is also offering a fans a new video/commercial today to promote his forthcoming set, called The Last Meal Before the Super Bowl where he is enjoying his last feast in the field as balls come raining down. Watch it below.

Earlier this week, The Weeknd revealed his rescheduled After Hours 2022 tour dates, kicking off Jan. 14th in Vancouver.