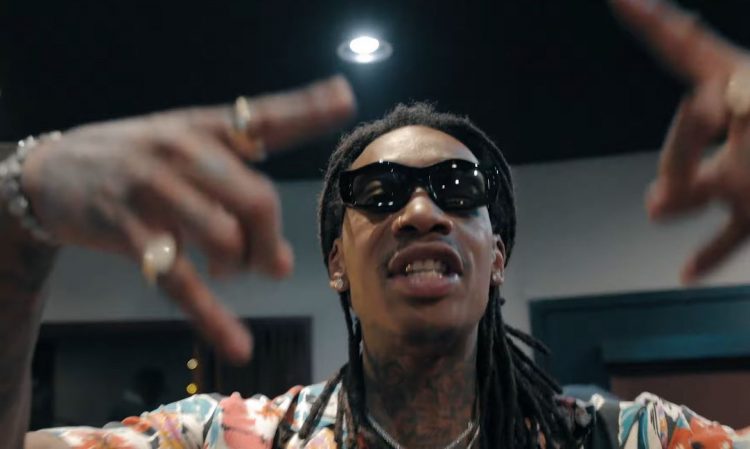 Wiz Khalifa continues to deliver new music, despite the fact that millions were occupied with watching the Super Bowl.

Following ‘Ain’t Sh*t Free‘ and ‘Chicken With The Cheese’ Ft. 24hrs & Chevy Woods over the past week, the Taylor Gang boss has decided to drop one more tonight called ‘Dreams’ where he’s assisted by 24hrs again.

It seems to be shot in the same studio and during the same sessions as the last two but there is no word if he’s planning to include them on a project. Check it out below.