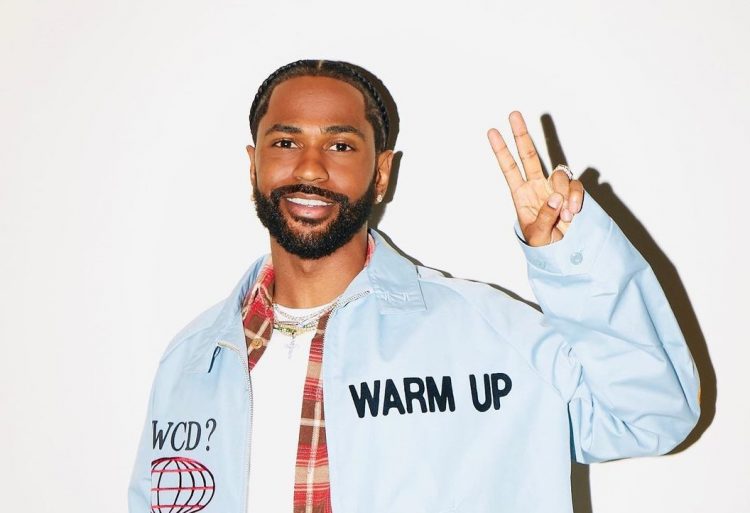 Big Sean has admitted in the past that he went through a tough phase of depression.

“I don’t feel like this currently, but I had never gone through wanting to kill myself, give up on my life until the past few years and I didn’t realize how important it was to embrace the ups n downs of life and enjoy taking active steps to better it,” Sean wrote on Twitter at the time of release of his latest album Detroit 2. “it’s the Journey!”

Sean revealed previously in 2019 after a hiatus from the public eye that he went through a difficult period the year before that around his 30th birthday. “I wasn’t feeling like myself and I couldn’t figure out why,” he said on Instagram. “I just felt lost – and I don’t know how I got there.”

Now in a new interview with Dr. Michael Eric Dyson for his new series premiering on Facebook Watch called One Question, One Mike, the Detroit rapper further went into details about how deep he was into the dark place. He said that he contemplated suicide many times, often with guns in his hands.

“I for sure contemplated suicide many times, having guns in my hands and really just… feeling it, for real,” he told Dr. Dyson. “Not even trying to be dramatic. Planning it out to the point where I said, ‘If I do kill myself, at least my family will get this amount of money. I’d have done this already.’ All these things. Because I just was stressed out and not happy and I realized that I need to stop everything I’m doing and figure this out or Ima self-destruct.”

He previously insinuated the same on his song ‘Deep Reverence’ featuring Nipsey Hussle from Detroit 2.

Watch the clip above. We’re so glad that Sean didn’t take that step. Sending him all the love for his courageous admission. You can watch a longer clip of the show from Facebook Watch below (via Bosssip).